British Flower Week a fresh look at the flower industry 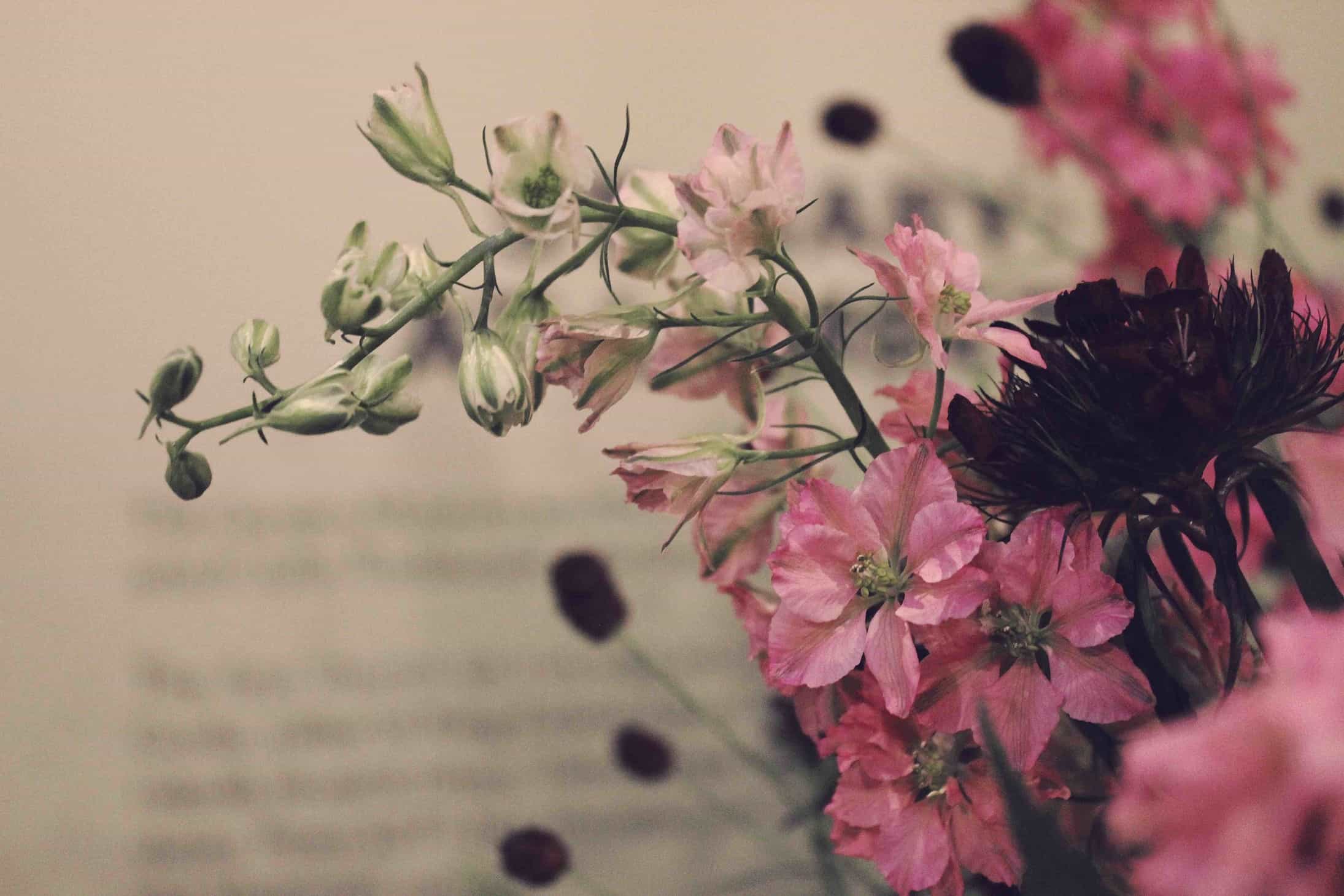 For the last 3 years the Flower market has run a social media Floristry campaign called the British Flower week, which aims to spark public and media interest in where cut flowers come from. This campaign keeps going from strength to strength, growing its twitter reach of 1.4 million to an incredible 5.4 million, but until this year it was mainly online with very few real world events.

The Garden Museum spotted this niche and organised “Five florists, five designs“. An event that put the florists in the spot light, offered insights into the mind of the flower industry and featured designs specially created for the event. Overall, this was a much needed addition to the British Flower week!

This year the New Covent Garden Flower Market selected the following florists to participate in the online campaign and also to present their creations to the public in the Garden Museum and share their success stories.

As I can’t share with you experience of being there and seeing it through your own eyes, smelling it and seeing people’s facial expressions change as they move from pleasant conversation to a burning issue I will briefly outline questions and answers to the main topics of the day.

Below you will find questions that kept popping up during the course of the event and answers to them:

Q. How many British flowers do you sell percentage wise?
A. Around 50% during the summer, 100% during British Flower week and as much as possible in winter, though it is mainly foliage and grasses. Guess we can’t disregard British weather when talking about flower production.

Q. What changes did you notice in 20 years with regards to British flowers.
A. Quality and colors, improved greatly (Stephen Wicks)

Q. How did you start your own business or is there a success recipe?
A. No straight recipe unfortunately, just follow your own intuition and stay true to your style. Jay Archer started by growing flowers in the garden and practicing on the as it was the cheapest option available to her, while Hattie Fox joined flower kiosk in Notting Hill where she picked all necessary skills.

Q. Pinterest is it good for florists?
A. Jay Archer uses it a lot and it makes her life easier as it helps her to figure out what a client wants. While other florists are not so sure about it, as people make their mind before they step inside the flower shop which leads to extravagant orders such as peonies in December.

Q. How do you condition flowers?
A. Do not allow any foliage below the water line. Understand you flowers, with a majority of flowers it helps to cut stems at an angle and split it to allow a better water flow. If you want flower to open up more quickly remove as many leaves as possible. 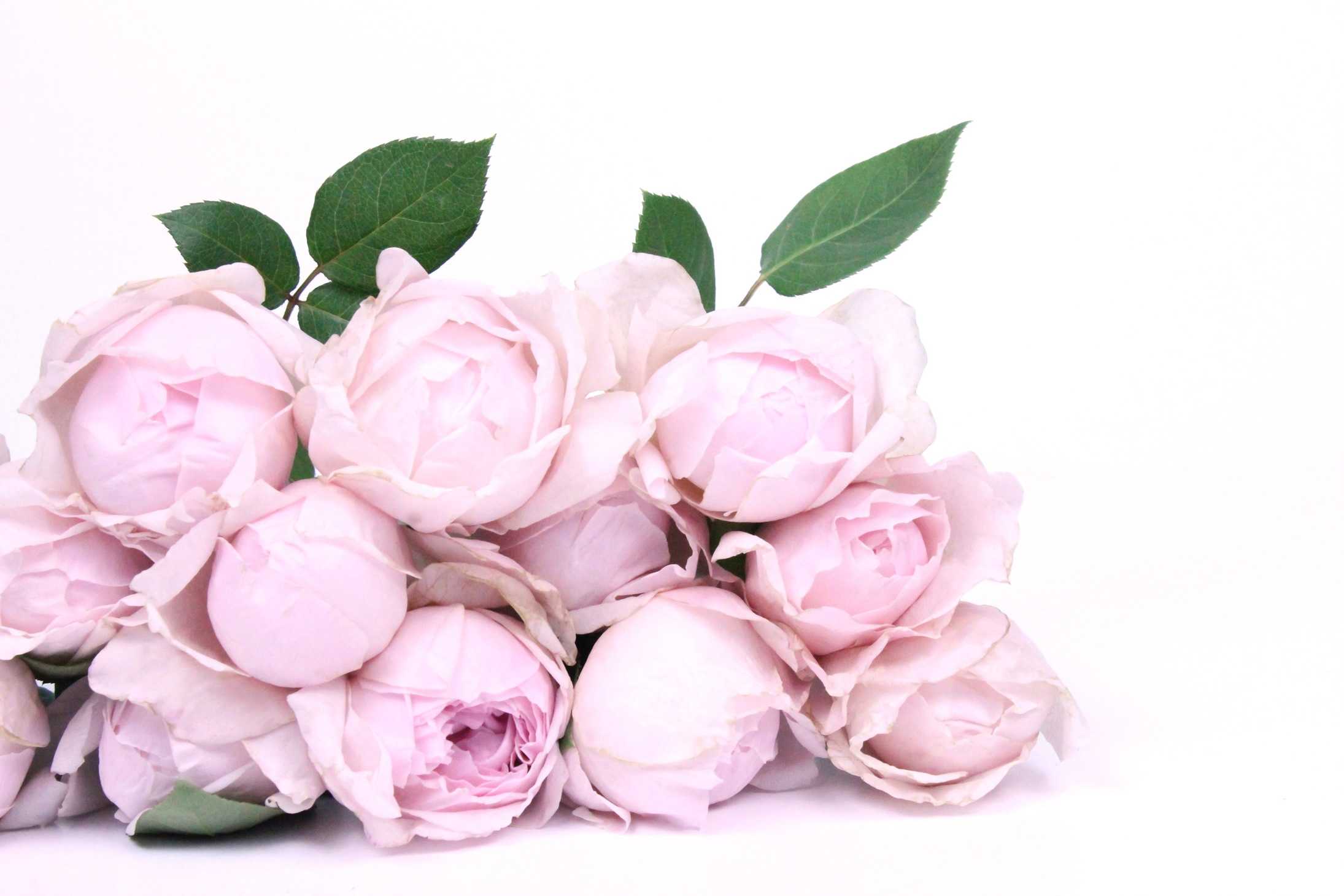 Fall in love with the Peony Pink Rose 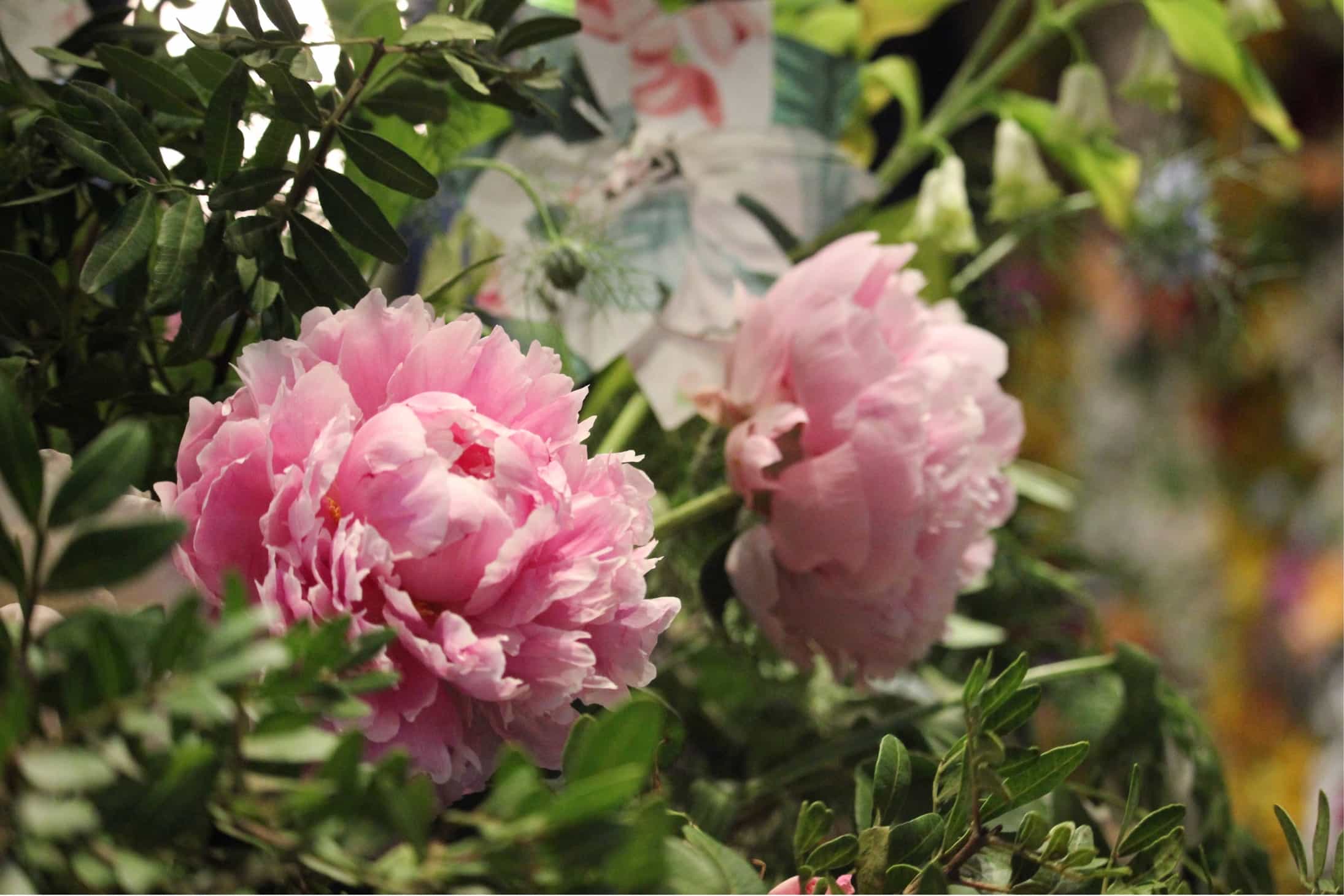