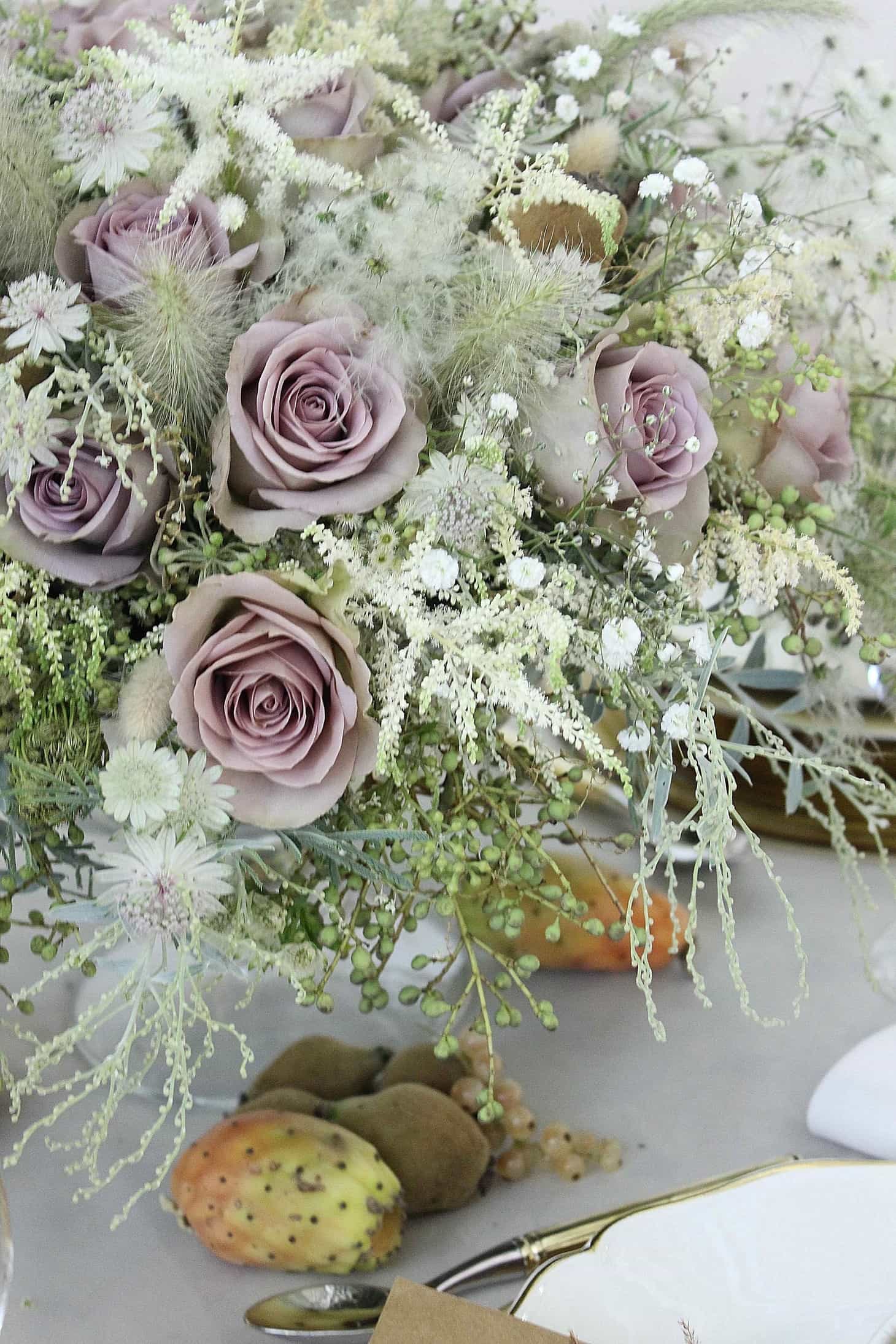 We all have crazy days in our lives and the Opening day of Brides the show is one such for me. On that Friday morning I had no idea about how the day would turn out. The plan was simple, go to work, then to corporate event and then home, hopefully not being too tired to just fall asleep. The first part of the day went according to the plan, but the beginning of a lunch break I thought enough. I want this day to be special and I want it to be about what I want not what is expected of me. And so I decided to squeeze a preview of Brides the show in my already busy day.

This was hard to pull out as I left my camera at home and did not have my statement flower crown ready. If you don’t know I like to make flower crowns and wear them to the press events and different shows. I would say a flower headdress does some magic for me: for starters, it is a is a really good ice breaker and it also makes me feel extra special. And so I was not ready to give up on it. All this meant for me a bit of a race with time – outrunning a bus, getting home just to grab camera, craft box filled with wires, flower tape and other useful things and more importantly flowers and then making in time for the corporate event at Bounce. And then making a flower crown in the sports bar full of colleagues -this was definitely the strangest thing that ever done. And so by 5 o’clock I was set for the event.

And then after all the running it was time for magic! Business Design Centre opened its doors and the happy crowd burst in. We were welcomed by the unicorn, impressed by the special areas like imagination room which was filled with balloons, hydrangea blooms and white cranes just to name a few. But the main treat for me was a stand created by Zita Elze.

This year Zita created a dreamlike aisle, which was done so well so you can imagine being at a real wedding with an Instagram filter being applied to it, and a table center, which featured light purple roses, Astrantia, Scabious, Astilbe, grasses and Gypsophila. There was some magic feeling to it: I felt like the arrangements were emitting light and forming a lace pattern. Just have a look yourselves.

I like attention to the detail and those cute fruits and berries. Don’t they look yummy?

This year there was no bridal flower dress at the stand, but there was still an opportunity to see the living embroidery technique at another stand. As Zita decorated a dress for Little Bevan with her statement technique.

This was a busy day, but I felt recharged after seeing so much floral beauty and so now I am looking forward to next year’s show. If you are a flower fan, definitely have a look next year. 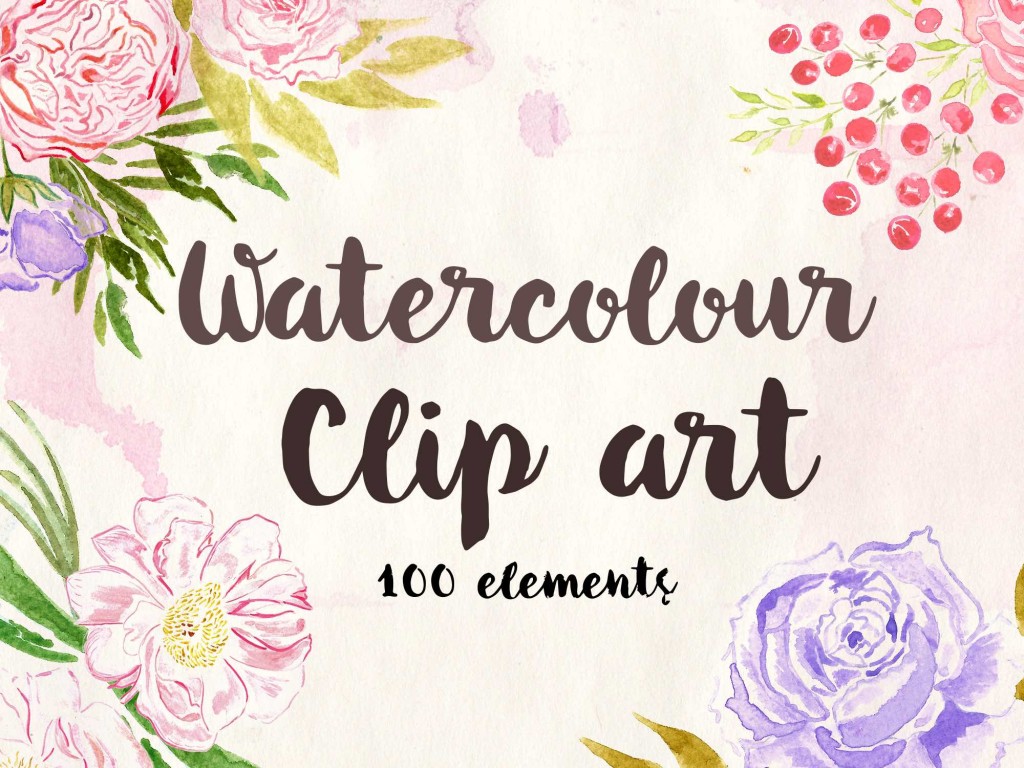 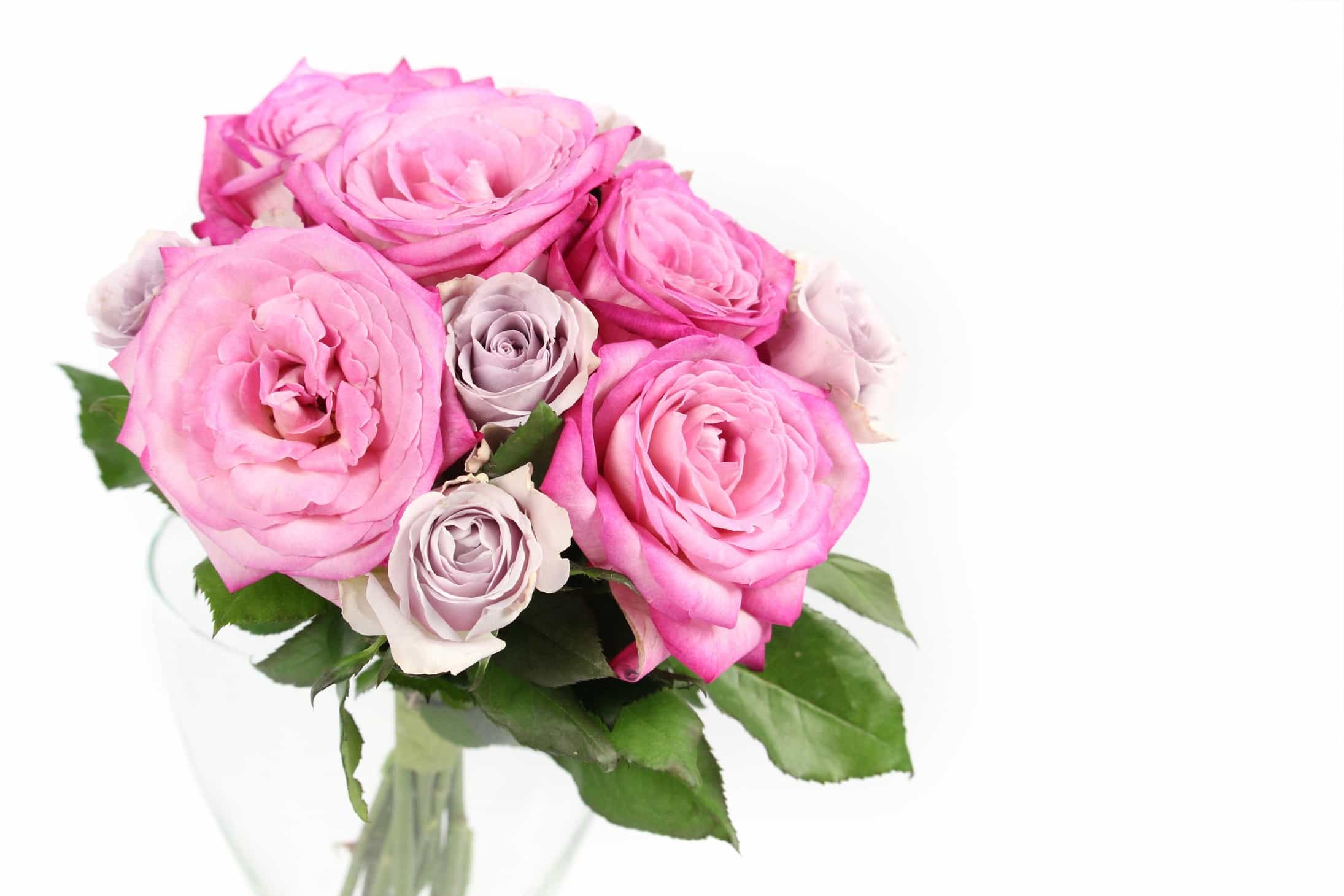