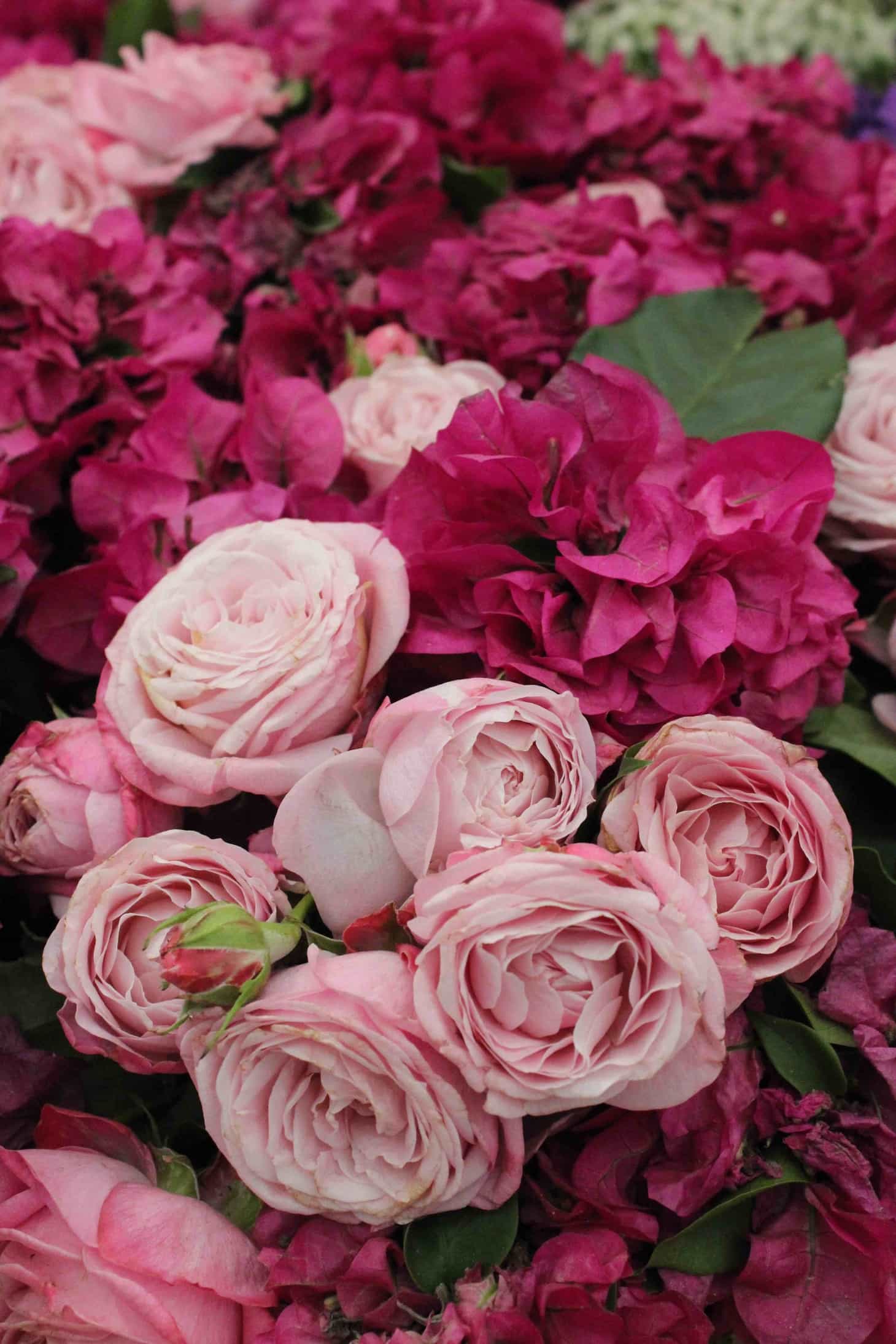 Chelsea flower show can be a bit overwhelming especially if you are a big flower lover on a mission to document every little detail. Last year’s show was great and I really wanted to write a nice story about it but I was delaying and delaying until a year had passed. (Ha-ha this definitely went a bit too far). And so here goes one very delayed post.

During the last week of May things get floral in London. Shops transform into a floral extravaganza and restaurants become secret gardens and with every corner being beautified by nature. It’s great that you can see so much floral beauty before you reach the show, but there is a reason why the show is still the event of the year and that’s because it definitely manages to outshine all others. Chelsea flower show 2015 was all about Irises, Lupiniums, Foxgloves, Multi stemmed Birch, Salvia and Geum. Just have a look at the most celebrated gardens.The Morgan Stanley Healthy Cities Garden that won a Gold medal had lots of Irises and Lupiniums and Salvia.

Breakthrough Breast Cancer Garden which did not get the gold but definately won my hart had lots of Foxgloves and Lupiniums.

Irises were also spotted in the Royal Bank of Canada Garden.

Inside “the homebase garden – urban retreat” Irises and Geum were in the lead.

And a couple more photos from the various gardens across the show.

Now let’s have a look at the great pavilion, which was the real heaven just look at all this beauty.Lovely Rose Juliet was incorporated into “Mad Hatter’s Tea Party” designed by Simon Lycett.

A mixture of spray roses and moss were incorporated in St Pancras Renaissance Hotel design.

And a little bit more roses from other stands.

And some other stunning creations from the show.

Last year’s show was definitely a feast for eyes, hope that this year’s one will not disappoint. The tickets are still available, but even if you decide to attend the event on the day and the tickets are gone it is still worth checking tills at the show as people usually return tickets on the day. I managed to get in back in 2008 after around 30 minutes of waiting. 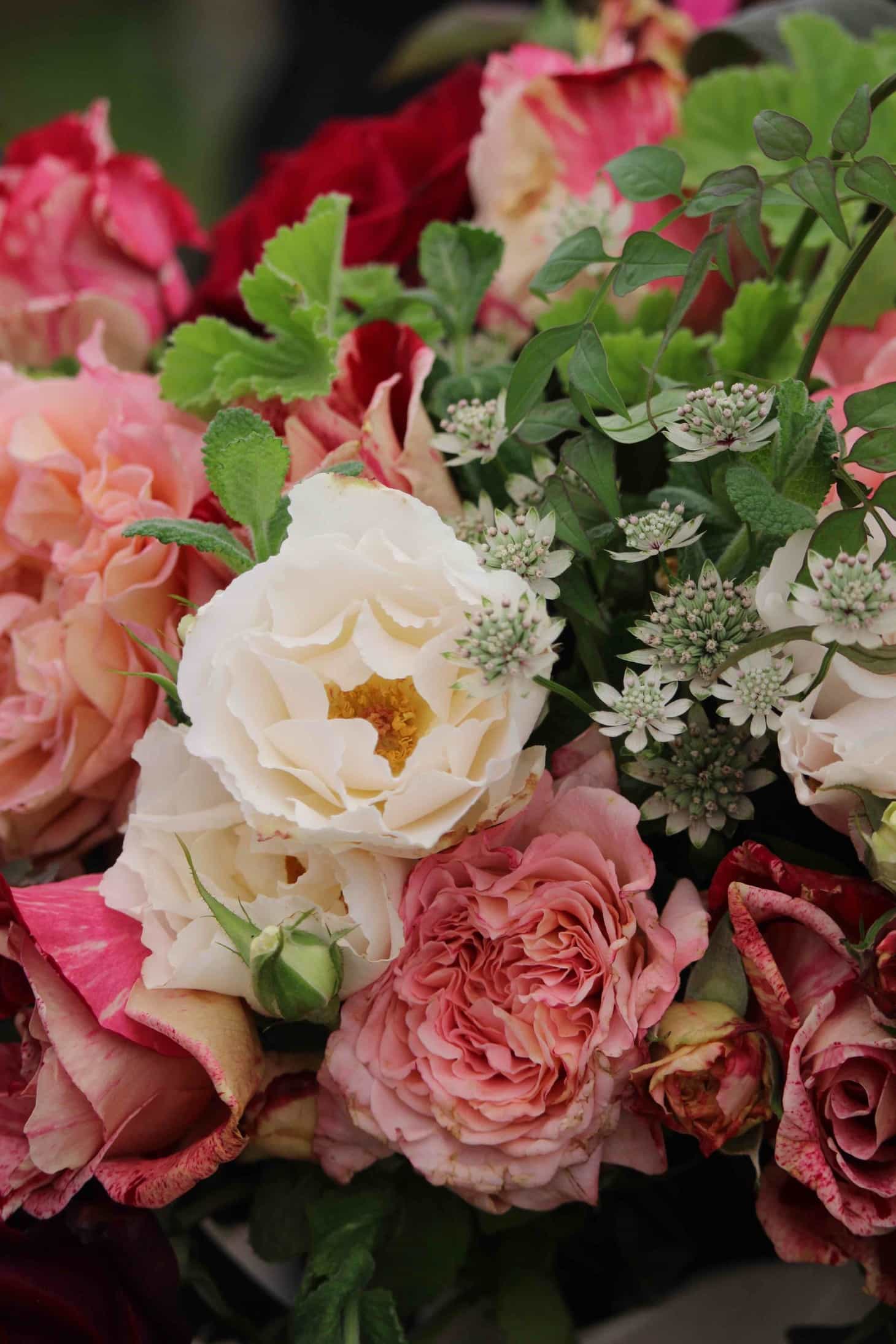 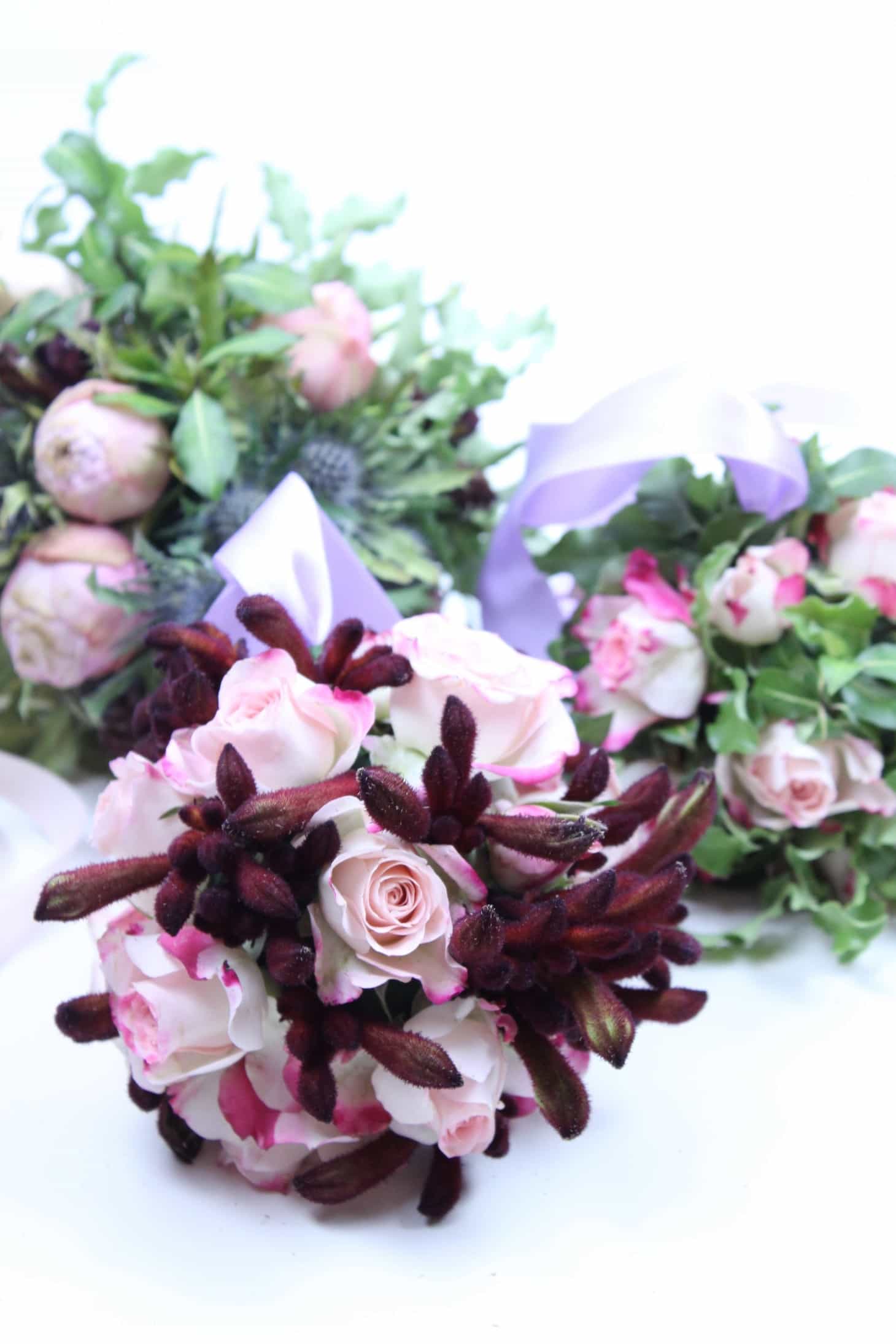 How to make flower balls with fresh flowers