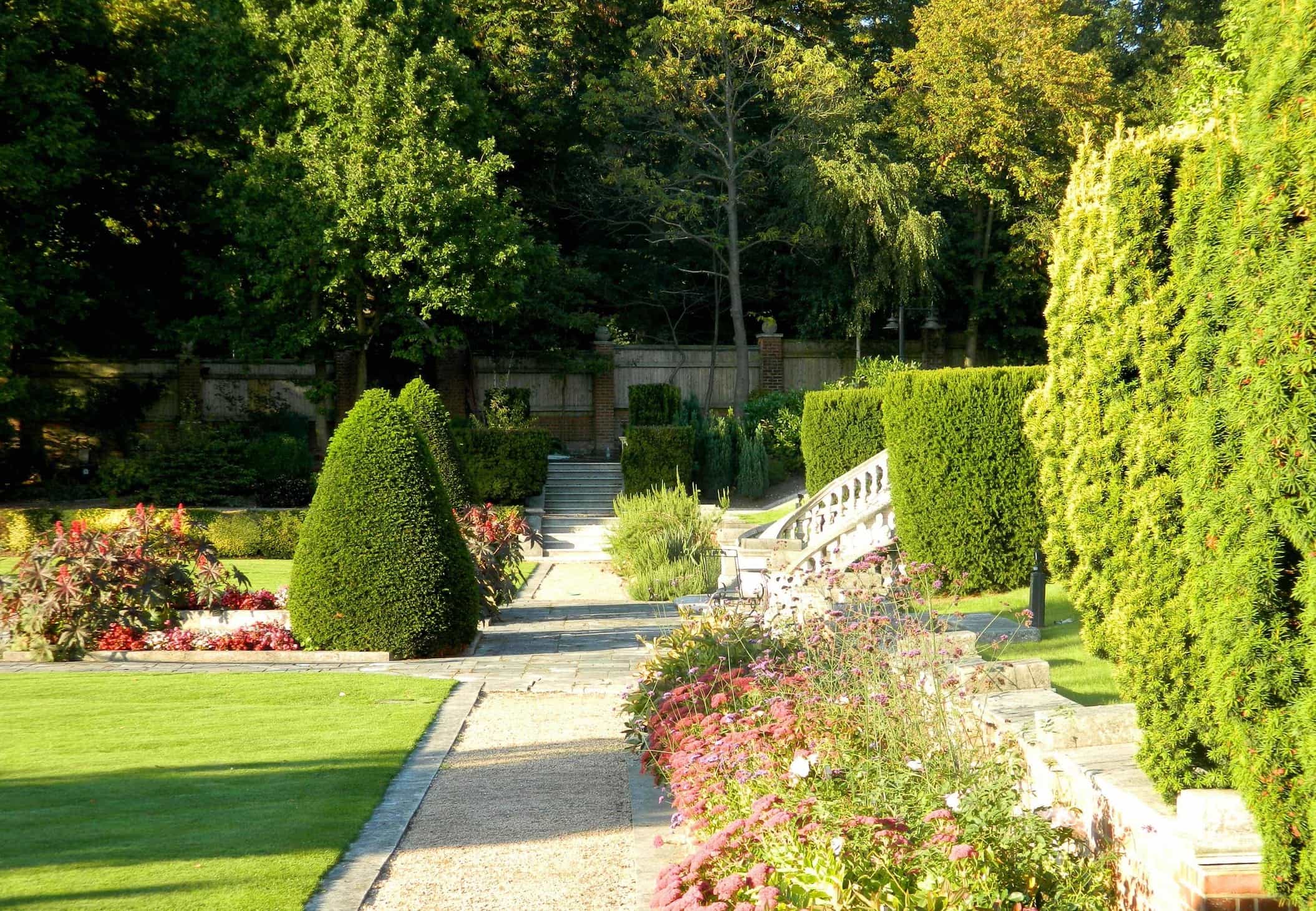 I recently discovered Hampstead heath park. Not that anyone was hiding it from me, but without the buzz on the internet and it’s omittance in London guides I thought that it is just a boring piece of land in zone 3. I was terribly wrong. It is more than just a park it is actually a bit of countryside in the city, with over 55 historical features, archaeological sites and monuments.

But the real hidden delight is a Pergola Hill Garden!

It is essentially a raised walkway, overgrown with wisteria and roses, which looks especially beautiful in spring and summer when flowers are in bloom. Dangling violet flowers of wisteria set  a romantic mood by creating a violet flower passage. Something that I need to check out this spring.

The history of the Pergola goes back to 1904 when Lord Leverhulme purchased a large town house on the Heath called “The Hill”. He wanted to set a perfect garden, lets call it extravagance one. In order to bring his dream into reality Lord Loverhulme hired Thomas Mawson, who designed gardens and Pergola. Construction began in 1905 and took several years as it was interrupted by the world war 1. And only got completed in 1925. Now the park belongs to the City of London Corporation and open for public visits all year round. You won’t believe it, but it is free. So, check it out for yourself on a sunny day, you would not be disappointed.

The first thing that you notice as soon as you get into the park is the amount of squirrels. Best of all they are not scared of people and like to pose for photographs.

Squirrels are lovely, but enough of them for the day.

There are several entrances into the Pergola, so you can assess it easily no matter which side of the park you are coming from. Though beware that the gates close earlier than the park, so it is better to come in the morning or in the day to avoid disappointment.

Inside the Pergola the is a small hidden garden with a pond. A truly nice place to take a break after all this walking.

And if after all this you still have some energy left you can check out a Zoo! Yes, Zoo.

And a lovely pic that I took on the way out. 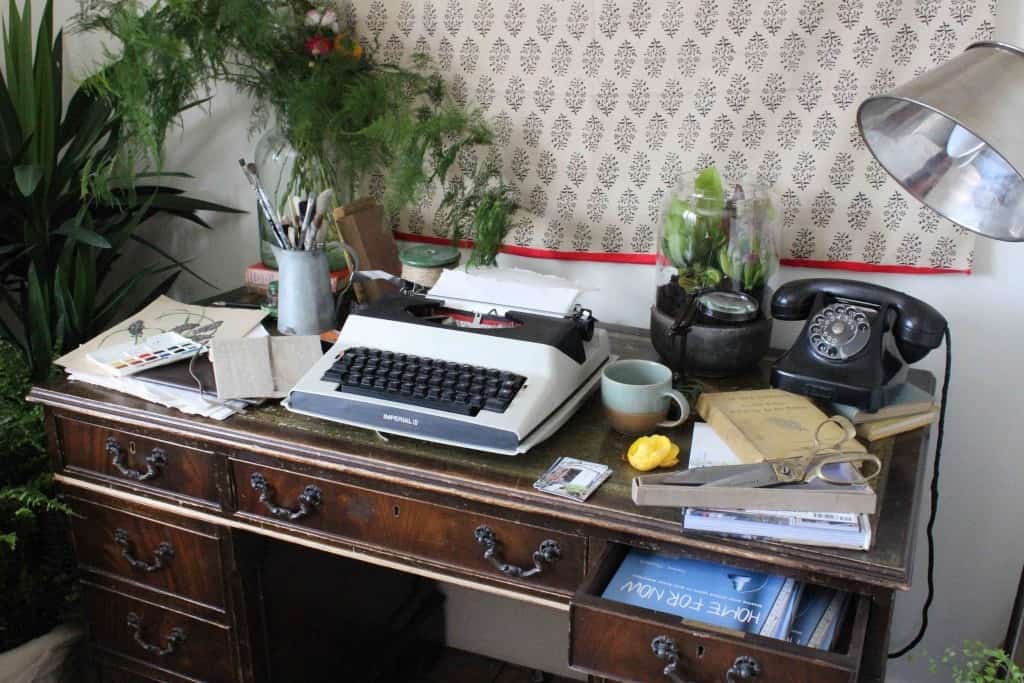 Botanical – where the heart is 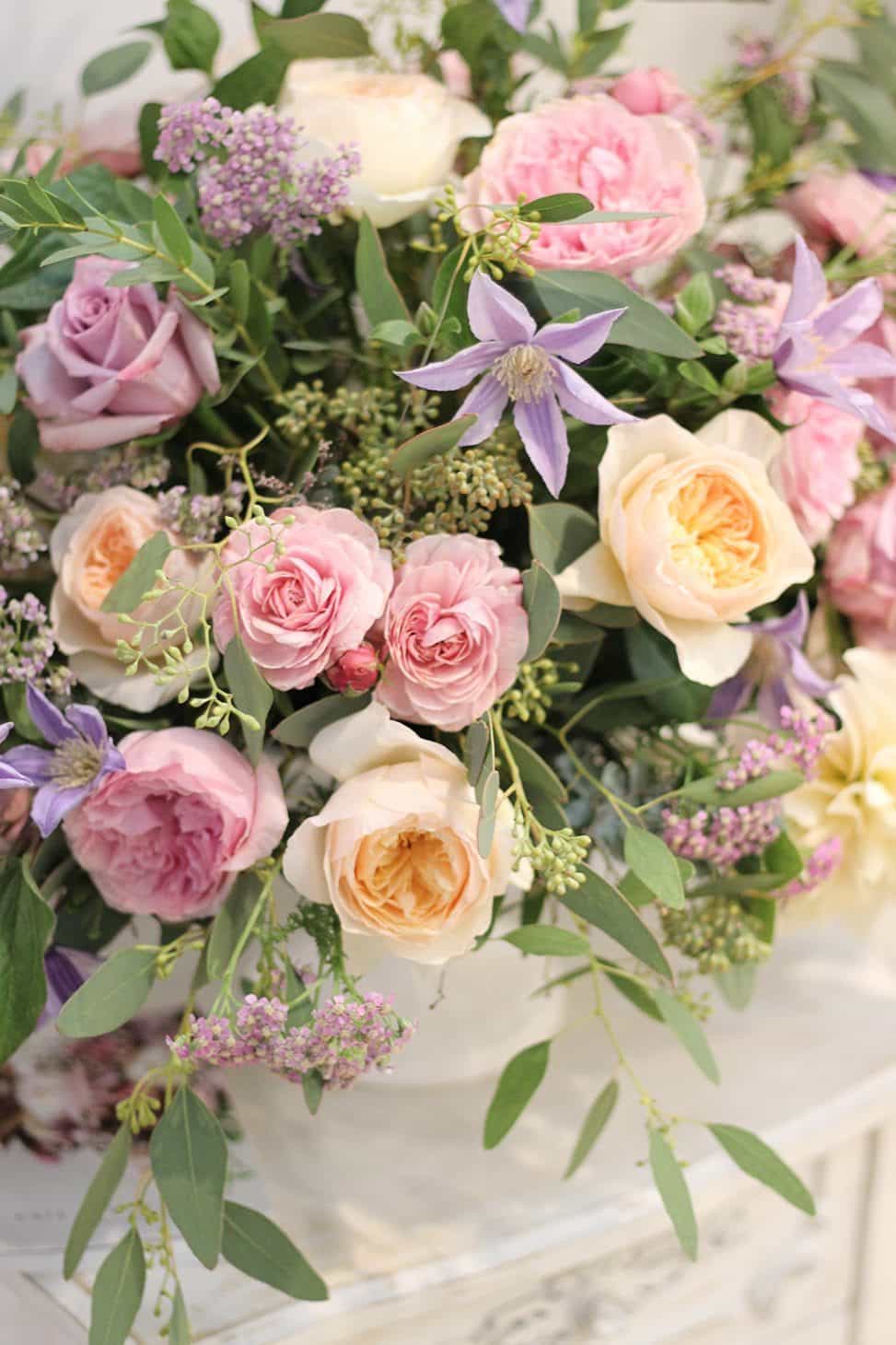 The best lens to get as a beginner photographer