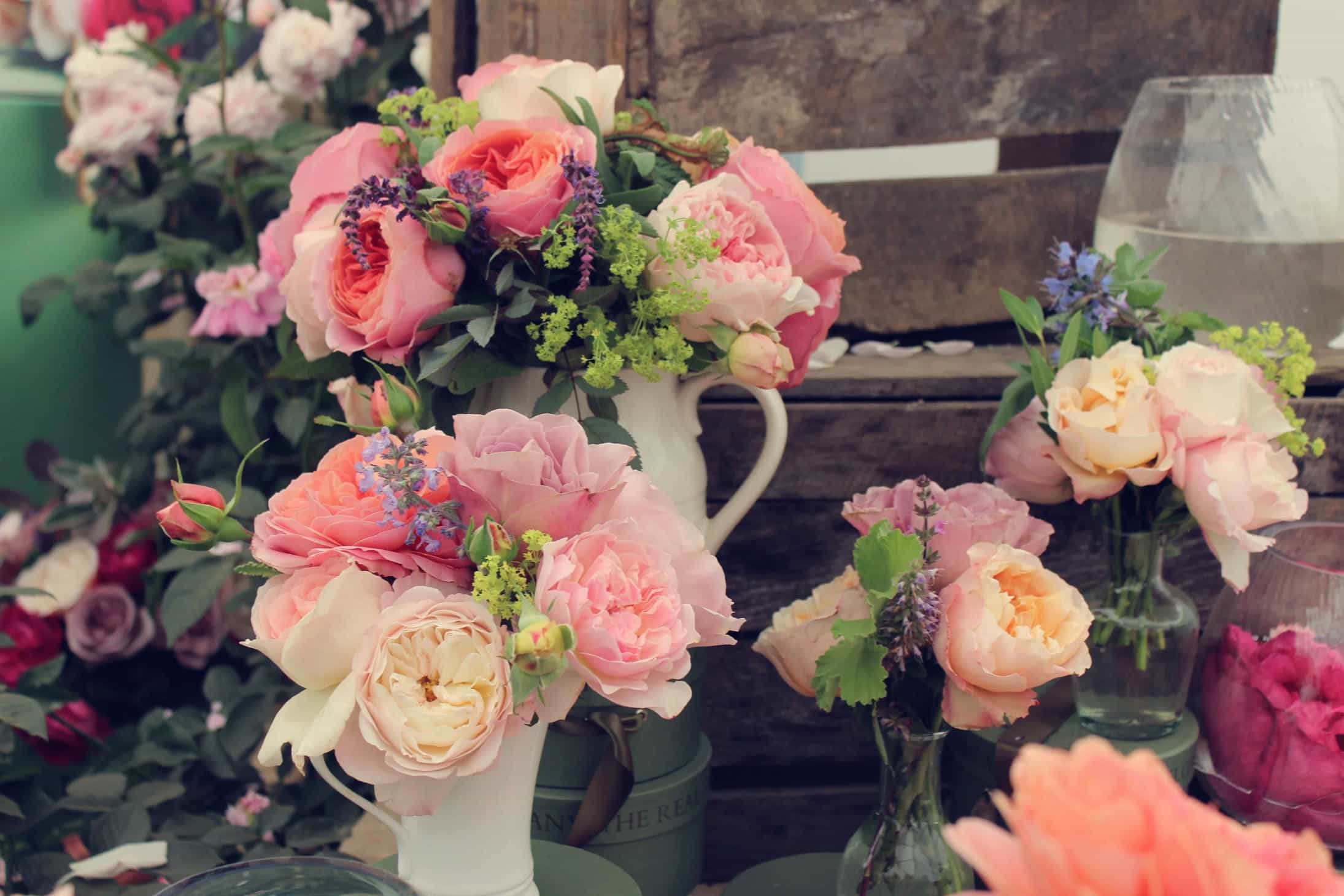 Hampton court palace flower show presents a new perspective on roses. The show is the brainchild of RHS, well known for gathering the best blooms in the country in one place, as well as beingthe largest annual flower show in the world. But one thing that I like the most about this show is that it has a pavilion dedicated to roses, which could be rightfully called a ‘Rose Haven’.

This year, most of the press coverage focused on the 25th the anniversary of the show, not on what’s important – the flowers. So in this article I will try to put flowers back into the spotlight.

It is no secret that I am obsessed with roses – especially the ones that smell good and so when I saw all the stunning blooms at the show I got excited and took a million pics. My large collection of pcitures is justified by how stunning the rses were. So take a look at the best of them.

Roses have always been an important part of the show since it began in 1990 the show
included the British Rose Festival, which continues to feature at the show and is now
called the Festival of Roses. And on top this each year the Rose of the Year is announced at the show. This year it is a beauty called ‘Sunny Sky’ (Koraruli).

‘Sunny Sky’ is a Hybrid Tea rose producing large flowers, its main colour is yellow, but it tends to change tones – its honey-yellow buds lighten to soft yellow. Another fantastic thing about this rose is that it has disease-resistant foliage and an easy care nature. What is there not to like about it!

The Real Flower Company was featuring lots of gorgeous roses and stylish posies. In my opinion, their selection of English roses was the main attraction of the show. Who needs show gardens when there is so much to see just at one stand.

David Austin’s roses stand was great, and happened to be this year’s gold winner, but it was not my favorite. It had a sea of stunning English roses, but that was it, nothing else. They had a central composition, but by Saturday the roses looked dead; ALthough this is forgivable given the temperatrue.

Though, the Hot weather was no obstacle for the Peter Beales Roses as they all looked magnificent. Just look at those beauties. 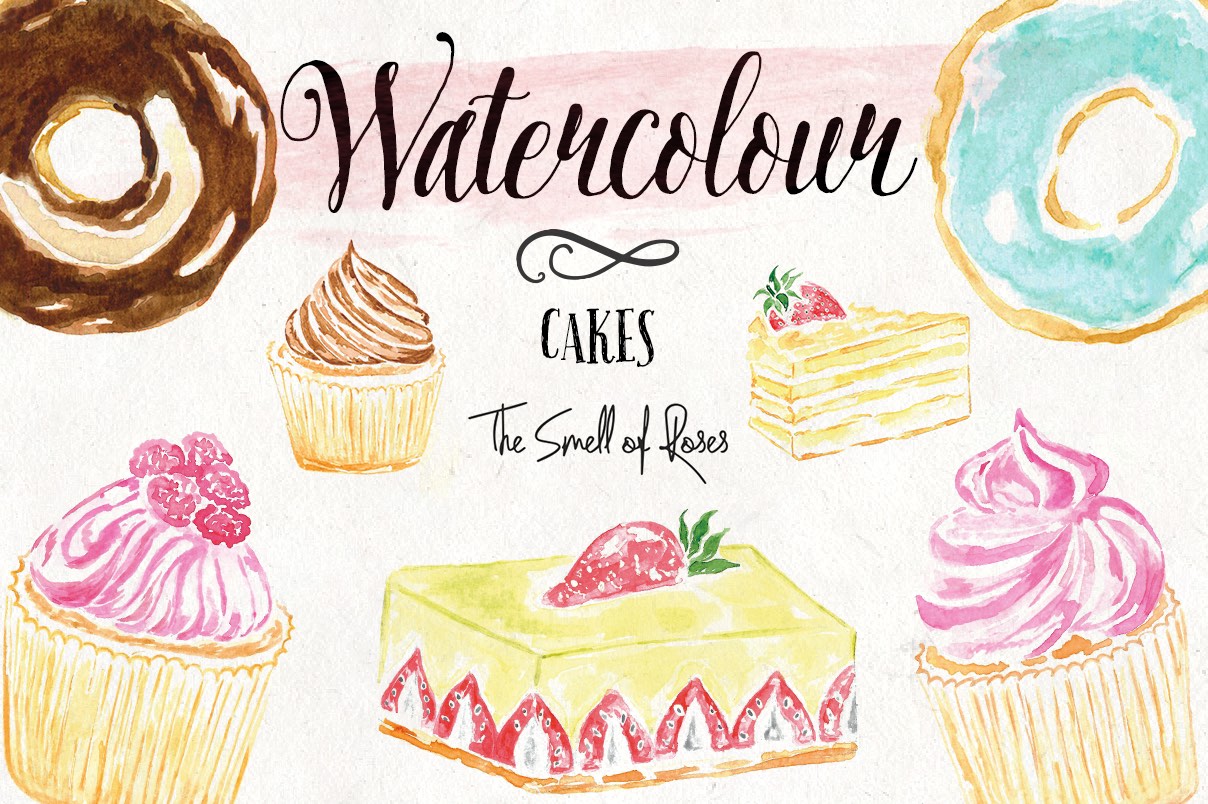 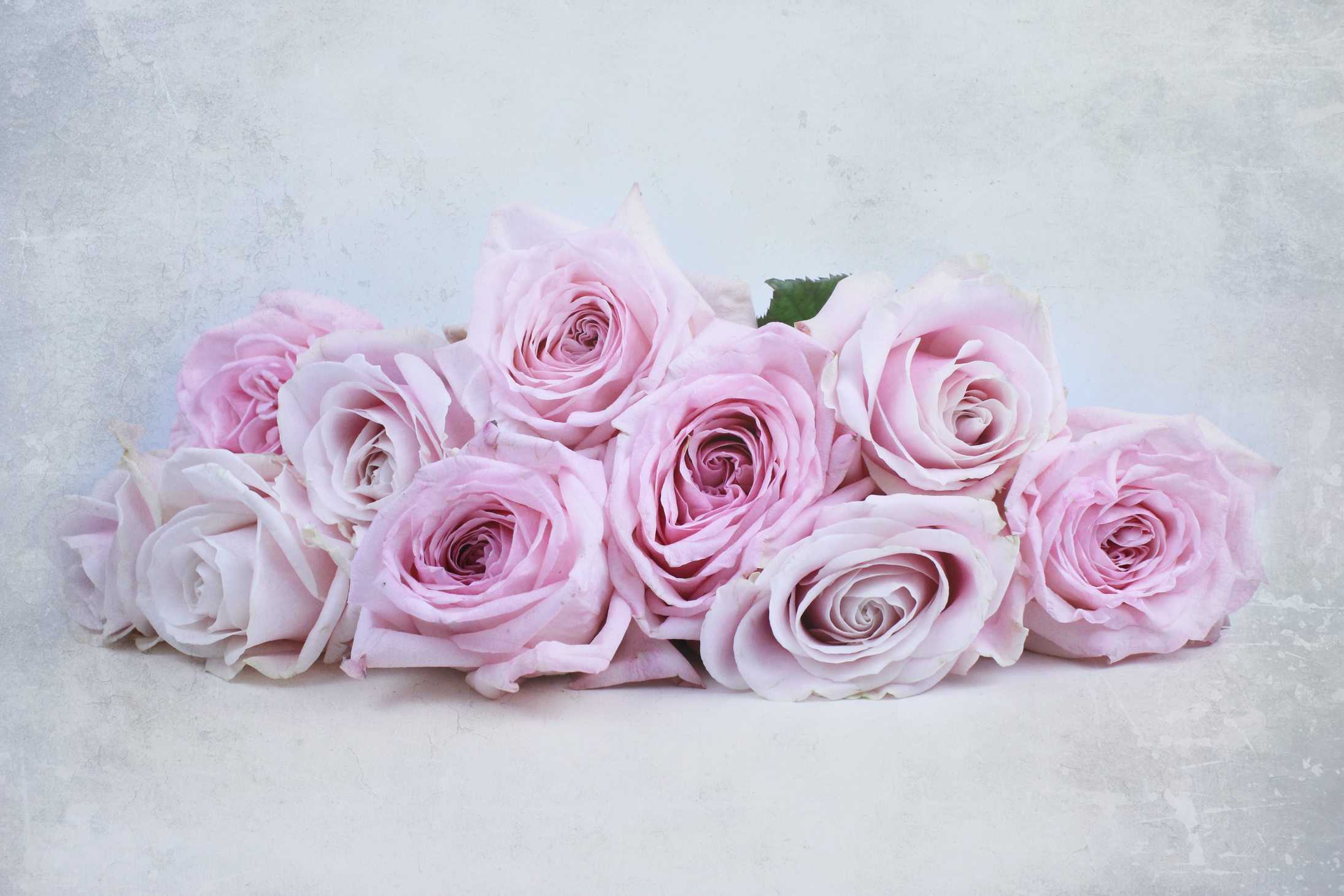