The smell of roses 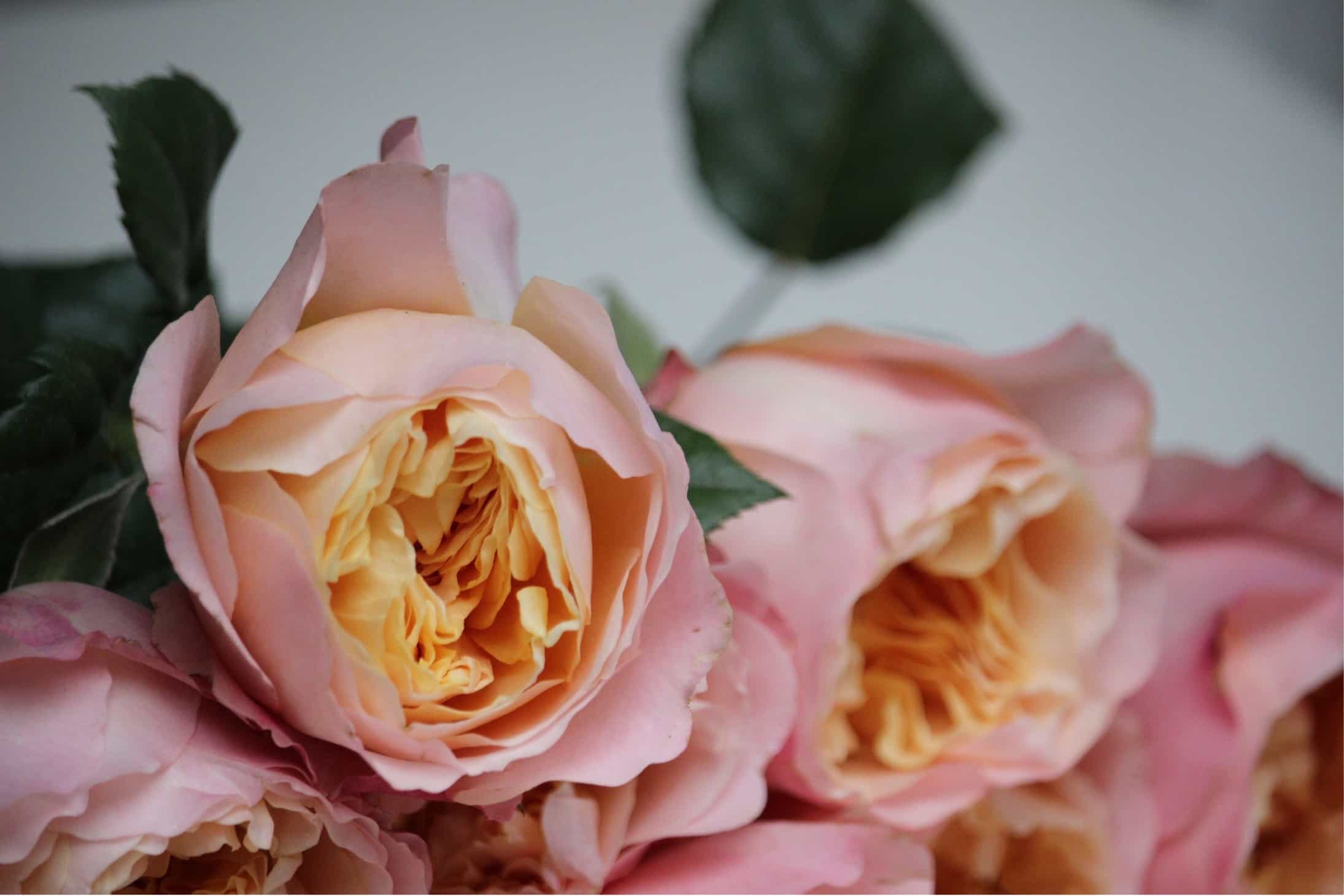 Most people feel an urge to smell roses when they see them, but few know what is responsible for this enchanting scent.The proliferation of fake rose scents and modern breeding displaced the smell of roses in many people’s minds. So let’s examine what exactly gives roses their distinct smell and why so many modern roses have lost their fragrance.

Rose scents can be divided broadly into seven main categories:

There are over 300 chemicals responsible for the scent, but in rose oil only four produce the majority of the fragrance.

Components of roses smell on their own, but you wouldn’t associate these scents with a rose, some could even be regarded as unpleasant, but together they create what we perceive as a perfect blend – a rich rose odour.

Rose scent varies with the time of day. Unsurprisingly the early morning is when scents are strongest, with the most powerful scents produced by the first blooms of summer. When trying to understand scents it’s important to keep in mind the variation over time, this is produced by the difference in the rate at which different compounds evaporate; for example, clove evaporates more slowly than citrus, thus smelling something for the first and second time could be a different experience.

We should always remember that plants were not designed for us by nature, but rather for pollinating insects. These scents are released when roses are ready to be pollinated, this often means that half-open flowers have a stronger scent.

Real rose oil is quite expensive as in order to produce one 1 kilogramme 10 tonnes of petals will be needed. This means that majority of perfumes are produced with synthetic alternatives to make production profitable.

Around 20% of all roses don’t smell of anything. Historically all roses had an odour, but after the introduction of almost scentless China Rose and the larger Tea Rose, both from China in the 19th-century smell was slowly bred out from some roses.

Hybrid roses are resistant to disease to varying degrees, better suited to a wider range of climates, have flowers that last longer when cut or have longer stems for display. They also bloom more frequently during the year than old roses, have flowers with million petals and tend to have a greater variety of colours – pinks and yellows and white were not available before. But all of those improvements came at a cost – with smell mostly being bred out.

The majority of cut roses available from supermarkets and florist are grown in Africa and so they are bred to withstand miles of air travel to their final destinations. This means that Hybrids are more favourable for growers and sellers than old garden roses.

At the moment the only roses that still have their smell are garden roses. Some of them are old roses, but there are a few modern varieties that were designed with the smell in mind.

Breeding roses with smell isn’t easy as there is no guarantee that two fragrant parent roses will produce a scented offspring. David Austin company does not mind the challenge and produced countless garden varieties and some cut industry breeds with captivating fragrances.

Some fine examples include:

Fortunately, a recent discovery by scientists of the gene “RhNUDX1” responsible for the delicate rose scent gives us hope that the smell will return to the mass cut varieties. And getting a cut fragrant rose that last 2 weeks in a vase will no longer be just a dream.

Everything is coming up for roses after scent gene is found 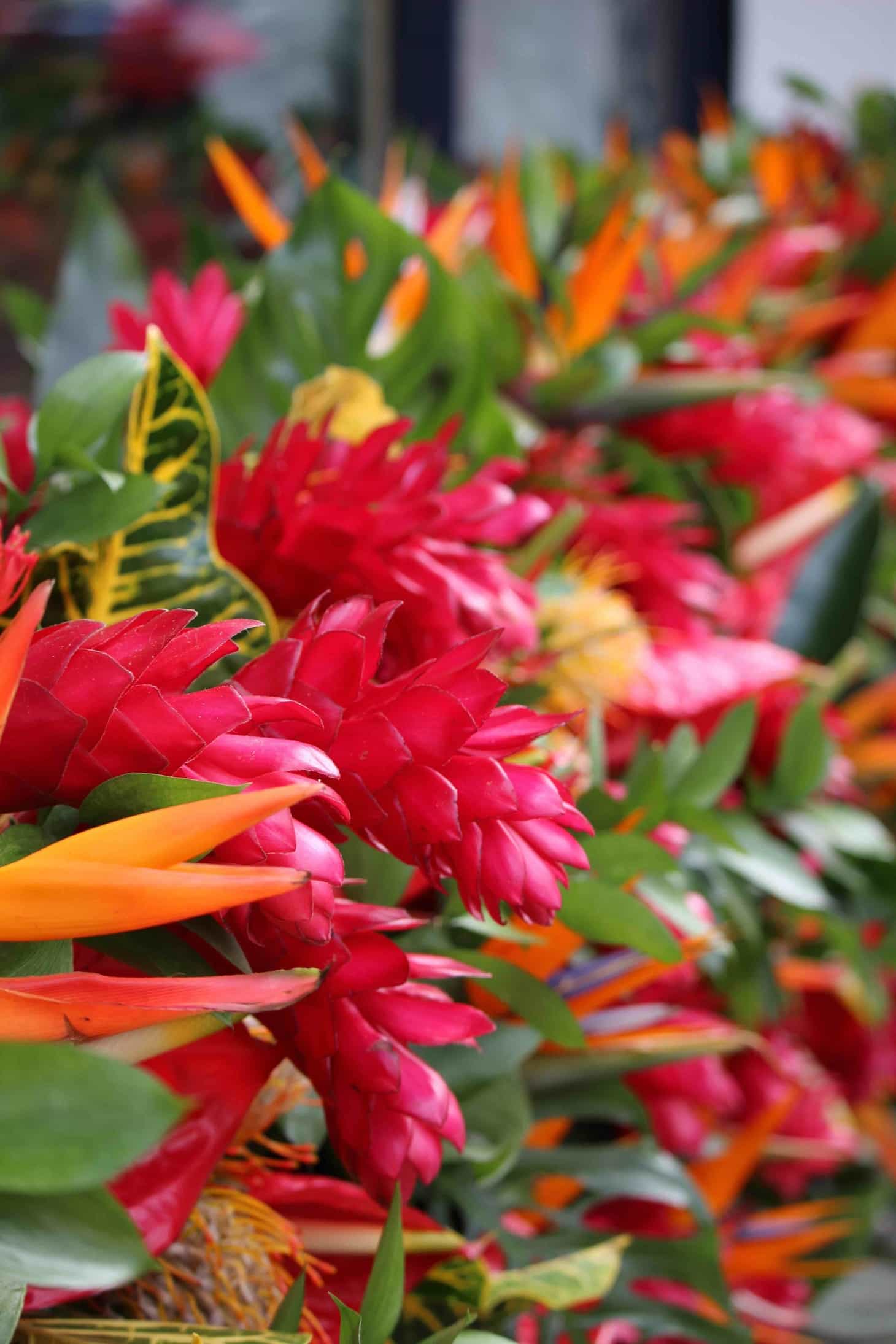 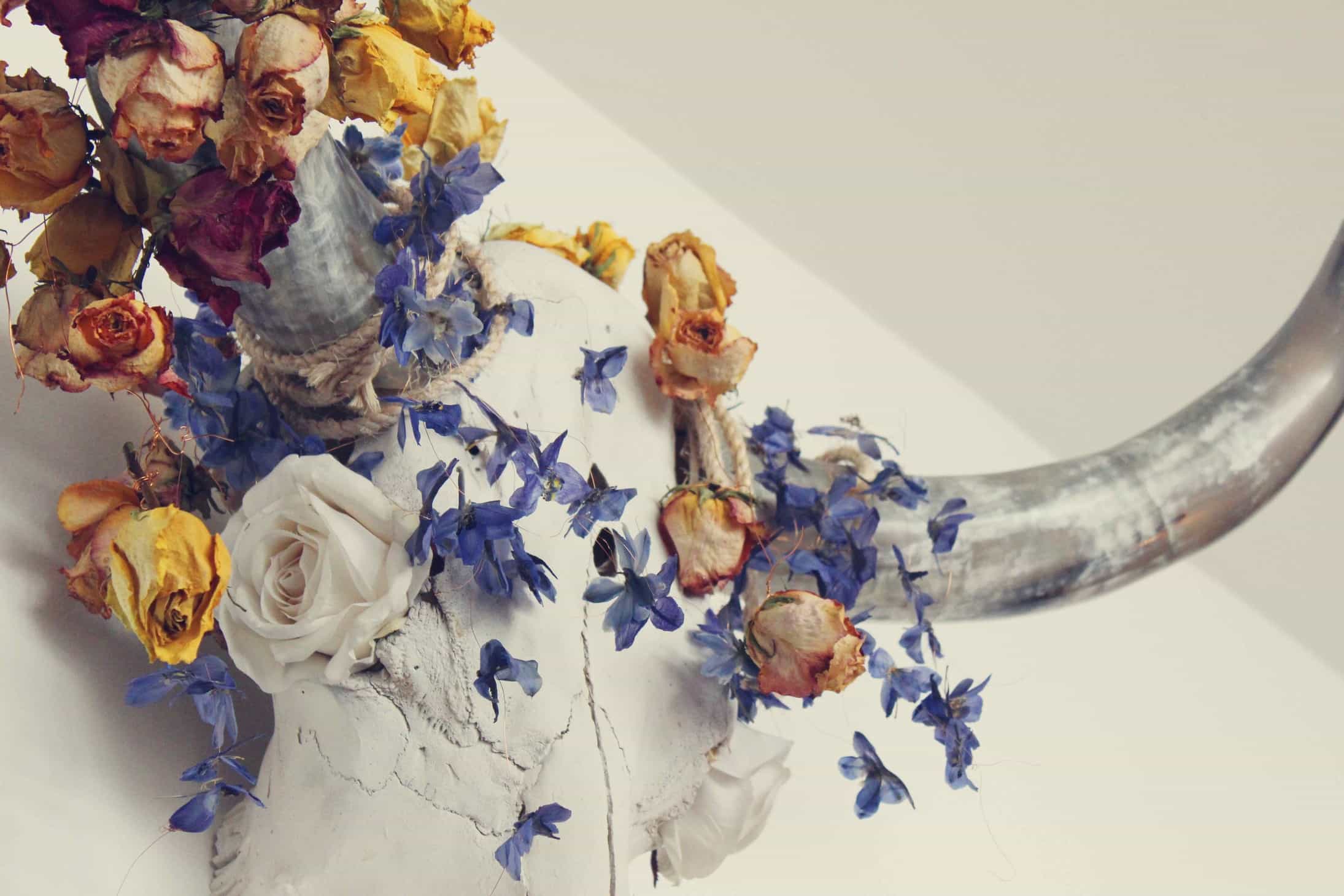