How do roses get their names? 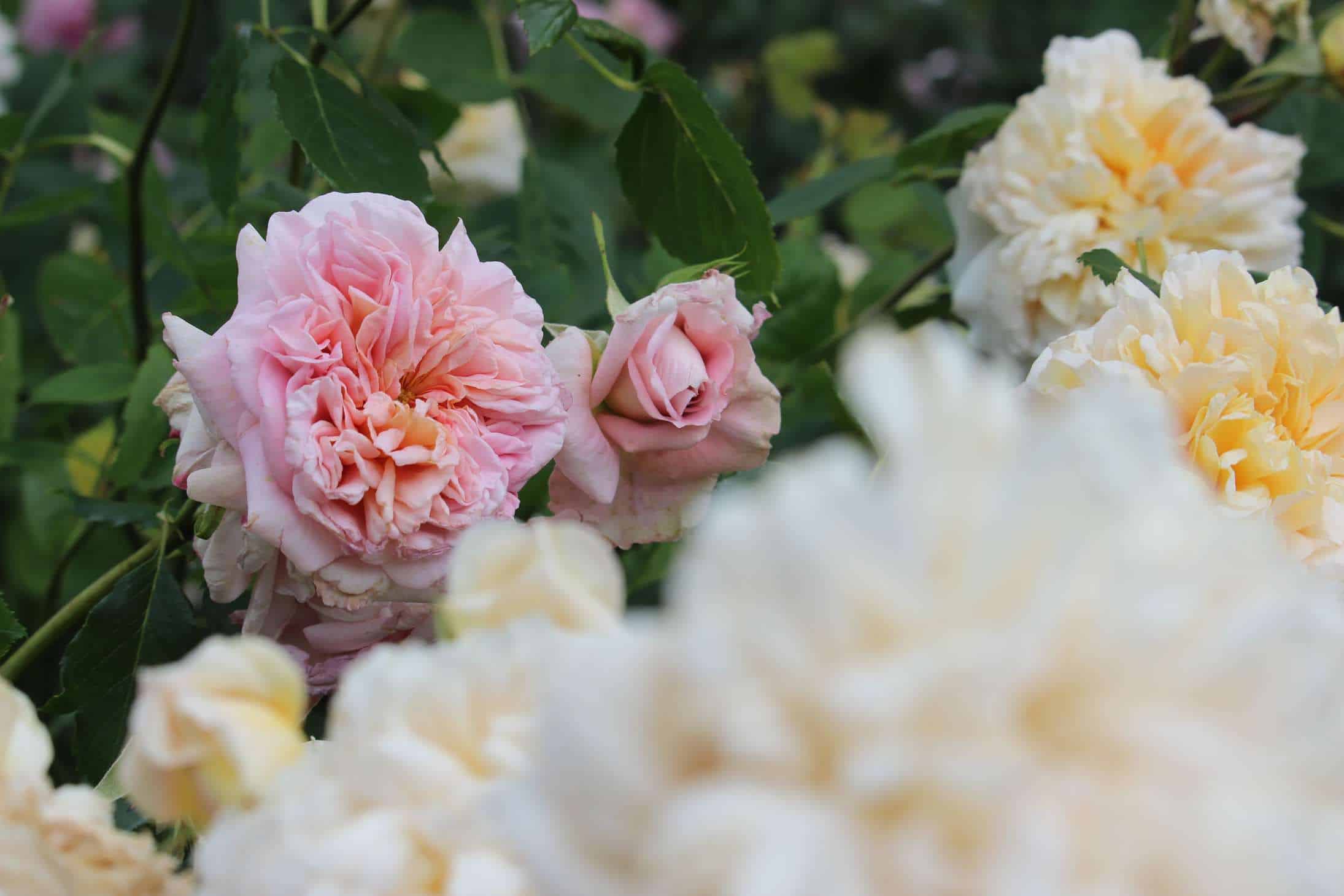 Rose names are not as straightforward as you may think. One rose can have five names or even more. The rose world is not a neat and tidy bundle of orderly delight. After all, selling roses is big business and like any other big business needs to take care of copycats, excel in marketing, and ensure sales at all costs. Add into the mix its global nature and you will start to see that things are not that simple. A rose, regardless of its name, will smell as sweet, but for rose breeders, the name is very important and not just any name will do.

How do roses get their names?

According to the rules set out by the registration committee of the American Rose Society, the breeder of a rose gets to name it. The committee requires that a new rose has a name different from any other rose name/denomination. You can’t use the name of another plant genus, so no Dahlia rose. The committee will not approve names containing profanity.

Rose development is a long and costly process. Creation of a rose takes about 10 years to research, develop, and introduce. Rose breeding companies have trial fields with tens of thousands of roses growing on them without any names assigned to them, just some sort of code. Only the best will end up going to market and getting a trademark name.

Where the inspiration for rose names comes from?

Marketing teams of rose breeding companies lay the groundwork for names and select the one that will help sales and ideally become the next household name. Naming roses after celebrities, royalty, famous events and rose breeder family members are common sources of inspiration.

Some rose names are timeless like Peace or Queen Elizabeth, where others, such as Flower Carpet or Knock Out landed a place in the dictionary thanks to clever marketing schemes and easy availability.

Naming roses after people is a fairly new phenomenon. It all started with the Dorothy Perkinson rose, named after the granddaughter of rose breeder Charles Perkins in 1901. By the 1950s in efforts to popularise new roses, namings shifted to celebrities like Audrey Hepburn and Elizabeth Taylor.

Since then, inspiration for rose names evolved. Today names come from anything that can get press attention, be it a well-known public figure or seasonal occurrence:

There are still roses that bear generic names like Avalanche and Lucky. When a given name is not famous it usually comes from the rose looks. Typical names give clues about ease of growing or its appearance. But when it comes to sales generically named roses prove to be less memorable and so less in demand.

Why rose can have multiple names?

A famous person or a remarkable event in one country may be less known in another or hard to pronounce. This results in a better-suited name to be given to the rose at different regions of the world.

From time to time a breeder finds its creation “unmarketable” with the original name in some regions. Like in the case of ‘Anisley Dickson’ rose, which was named by the breeder Patrick Dickson after his wife. In the United States, it’s better known as the rather undignified ‘Dicky’ and in Germany as ‘München Kindl’.

Rosen-Tantau’s dark red rose known in the US as ‘Taboo’ in New Zealand is largely titled ‘Barkarole’. Where their ‘Mainzer Fastnacht’ is better known as ‘Blue Moon’ in English-speaking countries.

And then we have ICRAR codes and rose patents codes that can also serve as rose names. The easiest way to identify rose correctly is to use International Cultivator Registration Authority for Roses (ICRAR) registration name, which is assigned to all roses considered by a breeder to be good enough to sell during the patenting process. A rose may have multiple names, but its ICRAR will be the same in any country.

How to read ICRAR code

As a rose lover, you’ve probably encountered ICRAR codes before. At first glance, they look like a series of meaningless letters on rose tags or in rose catalogues, but once you know the logic identifying roses becomes easy and will save you from buying the same rose twice.

ICRAR usually consists of a three-letter prefix that was assigned to the grower previously and it is written in CAPS and Cultivar Name/Denomination.

Rose BEAdonald was bred by Peter Beales Roses in the UK. The first three letters in the code correspond to three letters of the breeder’s last name (Beales).

In the case of rose AUStiger, the first three letters in its name come from a company name (David Austin).

This allows you to know who the breeder is even when this is not written on the packaging. This could be quite handy as most breeders have a style and if you liked one of their roses you will most likely love their other creations.

Cultivar Name/Denomination is written in small letters and has to follow strict rules imposed by the International Cultivar Registration Authority.

While naming a rose after a person or an organization is a popular thing it does not mean that it is easy. When registering a rose variety with a generic name/denomination which includes the surname of an individual or the name of an organisation you need to submit a letter of authorization from said individual or organisation.

When naming a rose, breeder also needs to check that:

1.) its new cultivar names/denominations must be different from any other rose name/denomination.

2.) Cultivar names/denominations must not be a translation of the name/denomination of another rose variety.

3.) Cultivar names/denominations can’t be a botanical or common name of another plant species.

4.) Cultivar names/denominations must not exaggerate the merits of a rose variety.

5.) Cultivar names/denominations must not include the words cross, hybrid, grex, group, maintenance, seedling, mutant, selection, sport, or strain (or the plural forms of these words), improved, or transformed (or equivalents in any language).

6.) Cultivar names/denominations may not contain punctuation marks except for the apostrophe (‘), the comma (,), a single exclamation mark (!), the hyphen (-), or the period or full stop (.).

7.) Cultivar names/denominations must consist of no more than 10 syllables and nor more than 30 letters or characters overall, excluding spaces and the demarcating marks.

Such strict rules are needed as ICRAR is the only way of identifying roses correctly in our global world where roses are being marketed under different names like in the case of ICRAR “DICkimono”.

Rose names can be confusing sometimes, but if you know how to use ICRAR number, rose identification becomes much easier. As you can see the rose world is complicated, but knowing rules helps. 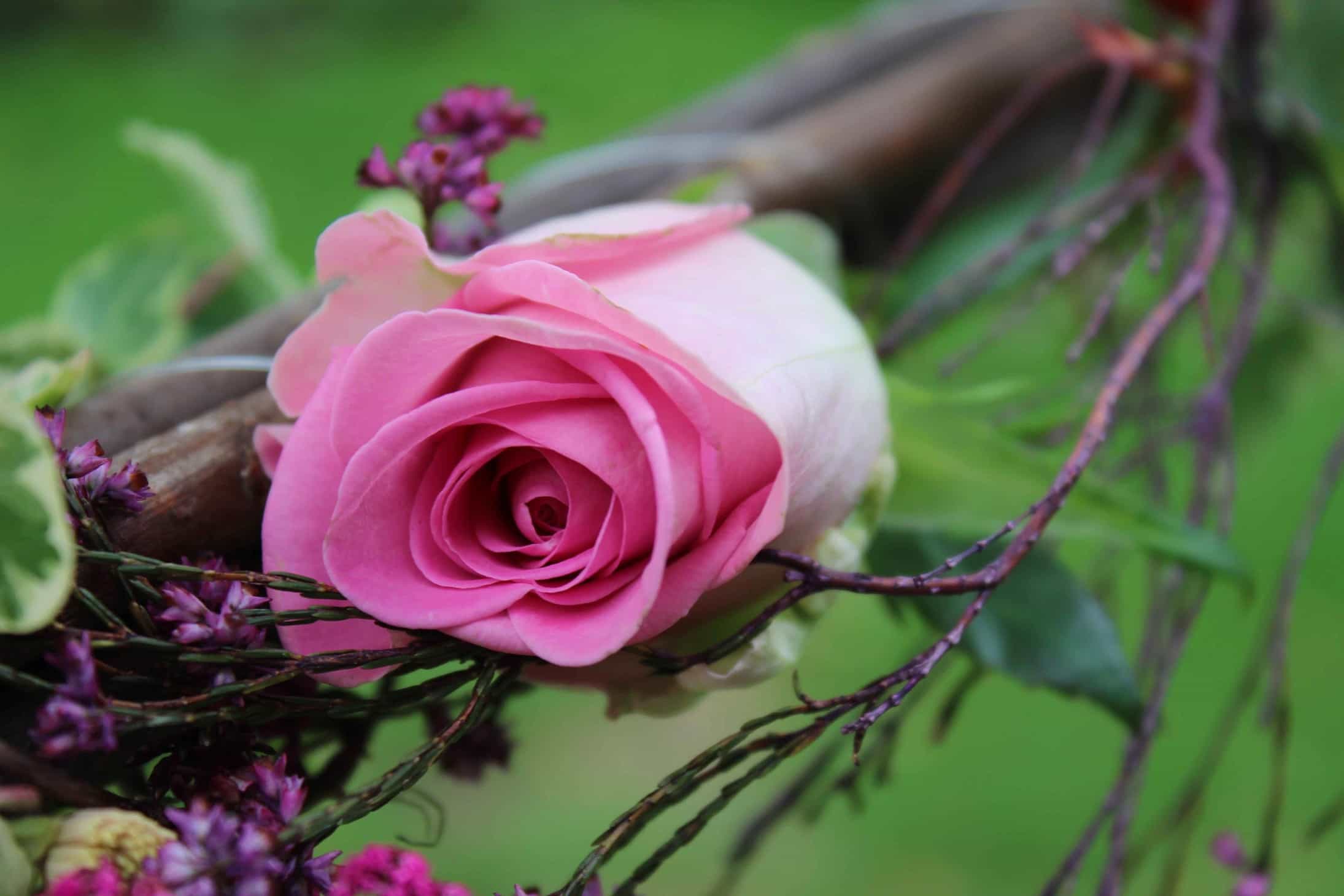 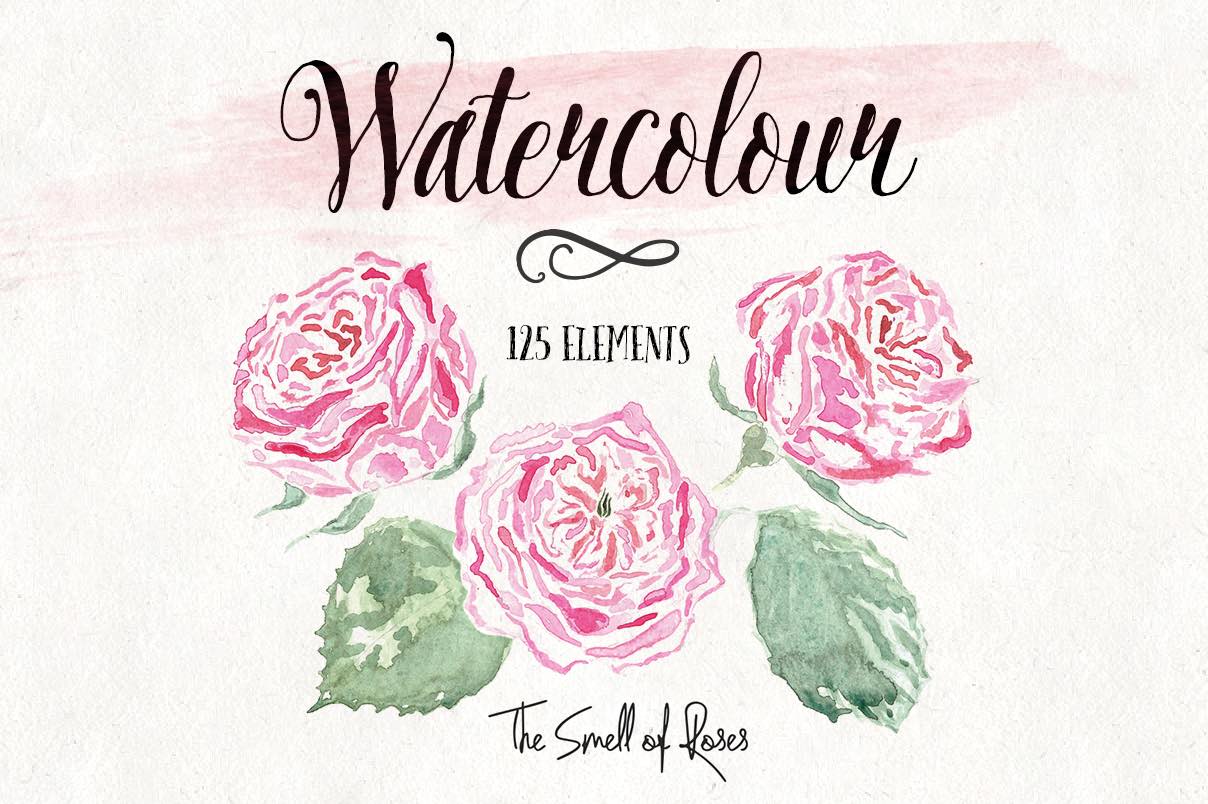