Guide to Rose types by The Mottisfont Rose Garden 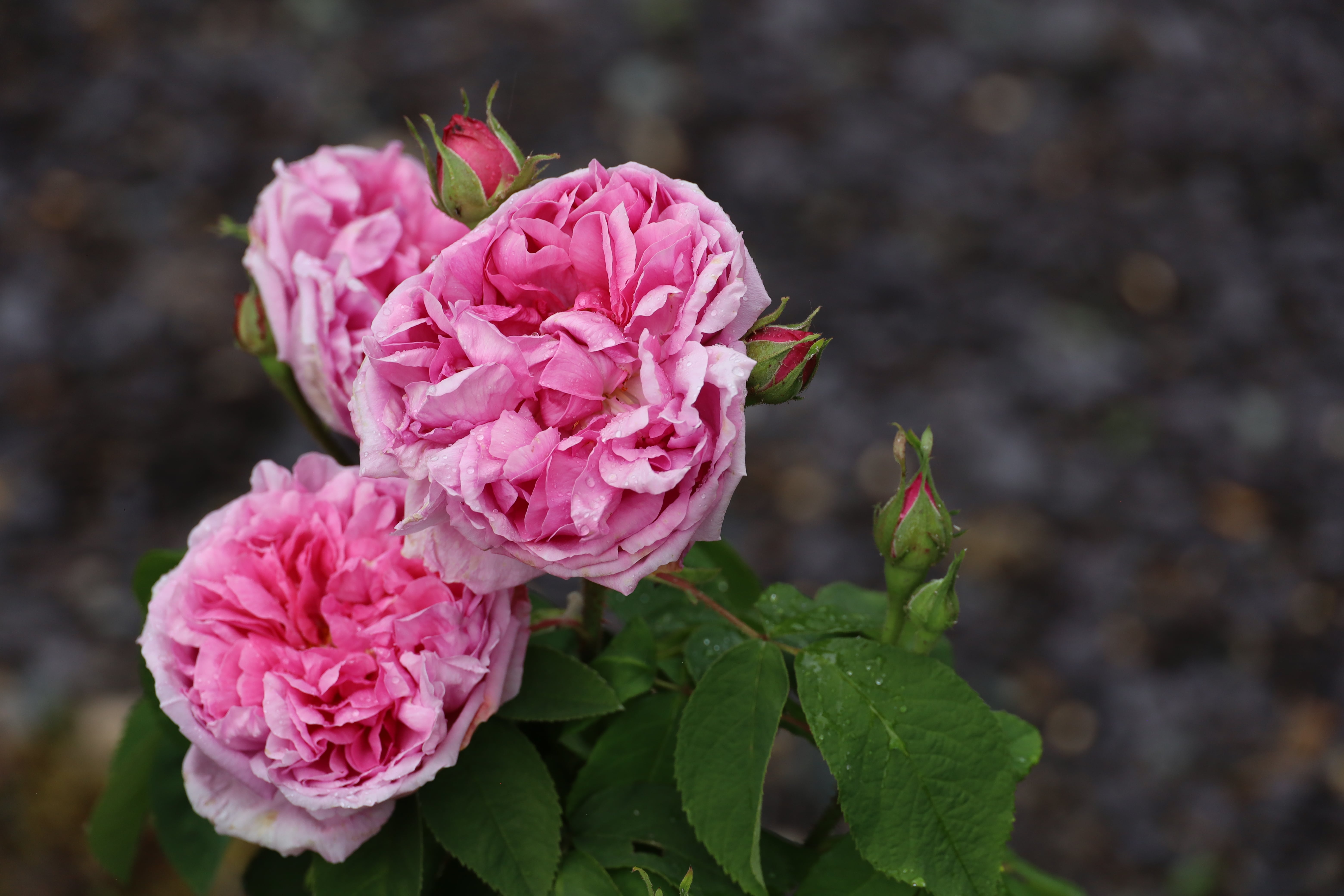 The Mottisfont Rose Garden is home to a wide variety of roses, each with their own unique appearance and fragrance. In this blog post, we'll take a close look at some of the different types of roses that can be found at the garden. From the classic China rose to the more sensual David Austin roses, there's a rose type for everyone at the Mottisfont Rose Garden.

The botanical classification of the rose is a perplexity to botanists. Its garden classification - quite another matter - is no less a source of embarrassment to its amateur, not to say professional, cultivator. To many, indeed, its entire nomenclature is a labyrinth of confusion; and some have gone to the length of proposing to abolish distinctions, which, in their eyes, seem arbitrary or fanciful. These distinctions, however, are founded in Nature, though the superstructure built upon her is sometimes flimsy enough to justify the impatience of its assailants. The chief difficulty arises from the extent to which the hybridization of the rose has been carried, and the vast entanglement of combinations which has resulted. Out of a propensity to classify, where, in the nature of things, precise classification is impossible, has arisen the equivocal and shadowy character of many of the nominal distinctions.

The following are the groups of rose types into which cultivated roses are ordinarily divided (based on the Mottisfont Rose Garden guide to the rose types):

Let's have a closer look at them.

China roses changed the history of roses in Europe. Those roses flowered continually in their natural habitat in the Far East. crossed with the old, once flowering roses of Europe, their introduction in the late eighteenth century brought repeat-flowering roses to our gardens. They also brought a wider palette range with yellow and red roses being bred. They have strong smooth stems and leaves often tinted with a red border.

This group of roses were developed from a rose called Rosa Paestana that the Duchess of portland was given from Italy in the early nineteenth century. These roses have beautiful blooms of old fashioned roses, along with repeat-flowering qualities. their flowers have short steams and sit on their leaves rather than being held above them. they form compact shrubs of about 4 feet.

First grown on the Ile de Bourbon (now Reunion) the Bourbon rose was a cross between the roses Quatre Saison (Autumn Damask) and Old Blush. Bourbons form tough, strong shrubs with a habit that is often angular, not curving gracefully like many of the old roses. Their flowers retain the charm of old roses, but are able to repeat flower.

The demand for larger blooms with greater flowering led to the breeding of Hybrid Perpetuals. As the name suggests, these roses will keep flowering through the summer months. Many of those roses produce long flexible canes each season which can be pegged down to form an attractive display of flowers along the length of the stem.

So named because of their tea scent. Tea roses inherited many characteristics of China roses. Like china roses, they will do best in a sheltered position. They have distinct pointed buds and blooms in a range of colours including pinks, creams, yellows, and apricot. They respond best to light prunning.

A cross between Hybrid Perpetuals and Tea roses lead to the development of Hybrid Teas. With long pointed buds, the ability to repeat flower and a large range of colours including oranges, yellows and bright reds, those roses become increasingly popular in twentieth century. With the rise of the Hybrid Tea, old European roses fell out of fashion for many years.

Moss roses are a sport of the Centifolia rose. They have dense prickles and a soft, fuzzy moss-like growth on their sepals. The buds and stems have a spicy, musky smell. Unlike many other old roses, some Moss roses will repeat flower, although not in abundance. Moss roses form strong shrubs in shades ranging from white to the deepest purple.

The cabbage rose, or rose of a hundred petals, is often depicted in Old Master paintings. It has exquisite full blooms and glorious scent in various shades of pink and purple. Centifolias form stocky open shrubs with large rounded foliage.

Look out for "Cristaka' in the rose garden. This is also called  "Chapeau de Napoleon" because of the distinct shape of its buds.

Albas can form large shrubs up to 6 feet tall  so add valuable hight to borders. As their name suggests many have white flowers, but they can also have pale pink or blush petals. Key qualities include leaves with a soft blues grey tingle and hips produced after flowering.

Heavily scented Damask roses were brought back to Europe from the Middle East by the Crusaders. It is thought they are named after the city of Damascus. Damask roses are still grown today to produce altar of roses for the perfume industry. They have distinct long thin prickles and a slightly lax habit. At the start of the season they are one of the first of the old shrub roses to bloom.

Rosa gallica is one of the oldest roses. It is native to southern and central Europe and grows well in poor soils. Cultivated varieties form shrubs 3 feet tall with thin stems and flowers in shades of deep pink through to purple and maroon. There are no white gallicas. Rose gallica officinalies (The Apothecary's Rose or Red Rose of Lancaster) was popular in the medieval period for the medical uses.

The rose is a beautiful and popular flower that has been cultivated for centuries. There are many different types of roses, which are classified into groups based on their characteristics. The most common types of roses are the China, Portland, Bourbon, Hybrid Perpetual, Tea, Hybrid Tea, Moss, Centifolia, Alba, Damask, and Gallica.

The botanical classification of the rose is still useful to the rose grower, even though it is a perplexity to botanists. The chief difficulty arises from the extent to which the hybridization of the rose has been carried, and the vast entanglement of combinations which has resulted.

I hope this article clarified some mysteries of rose type classification and you feel less perplexed about the rose types now. 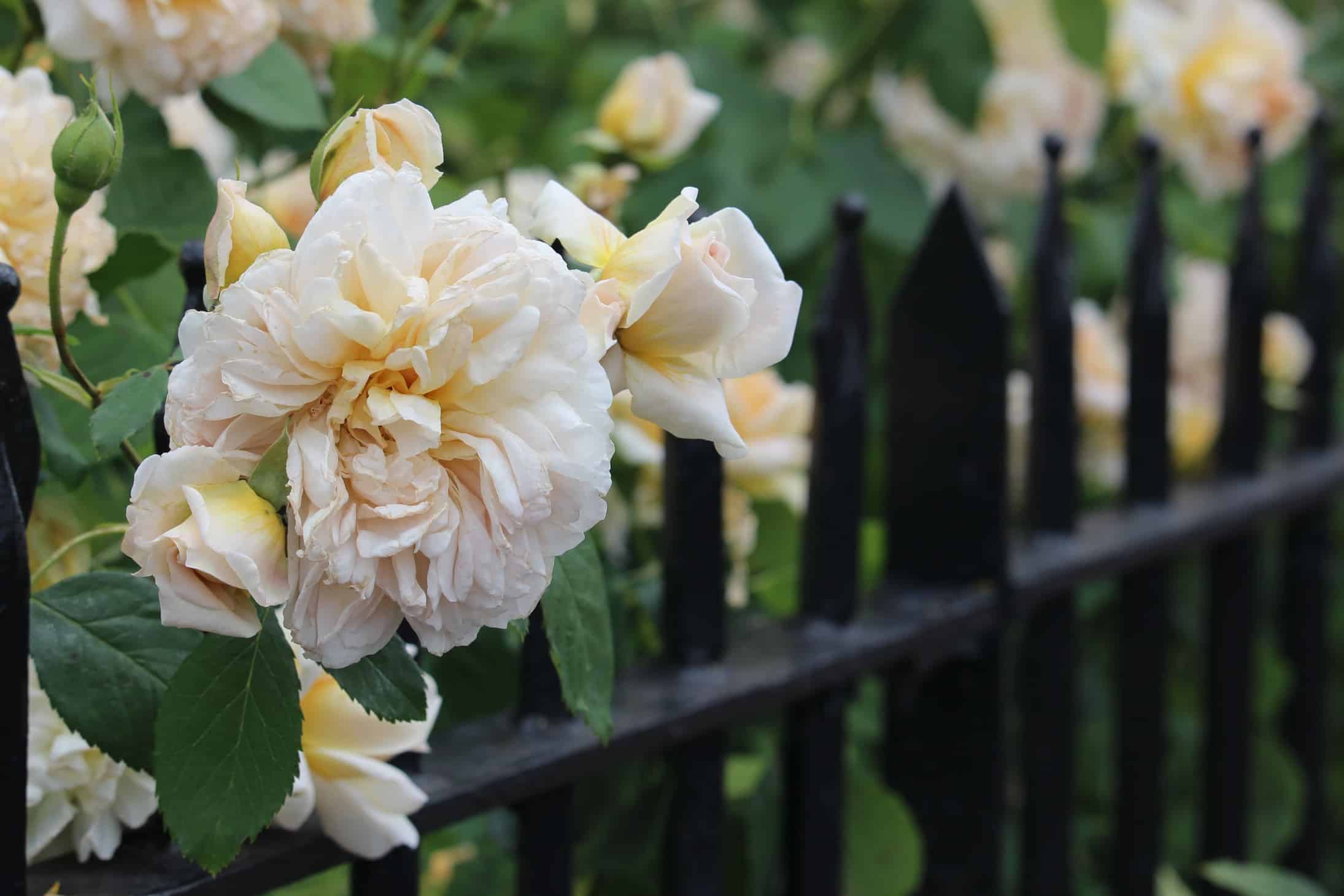 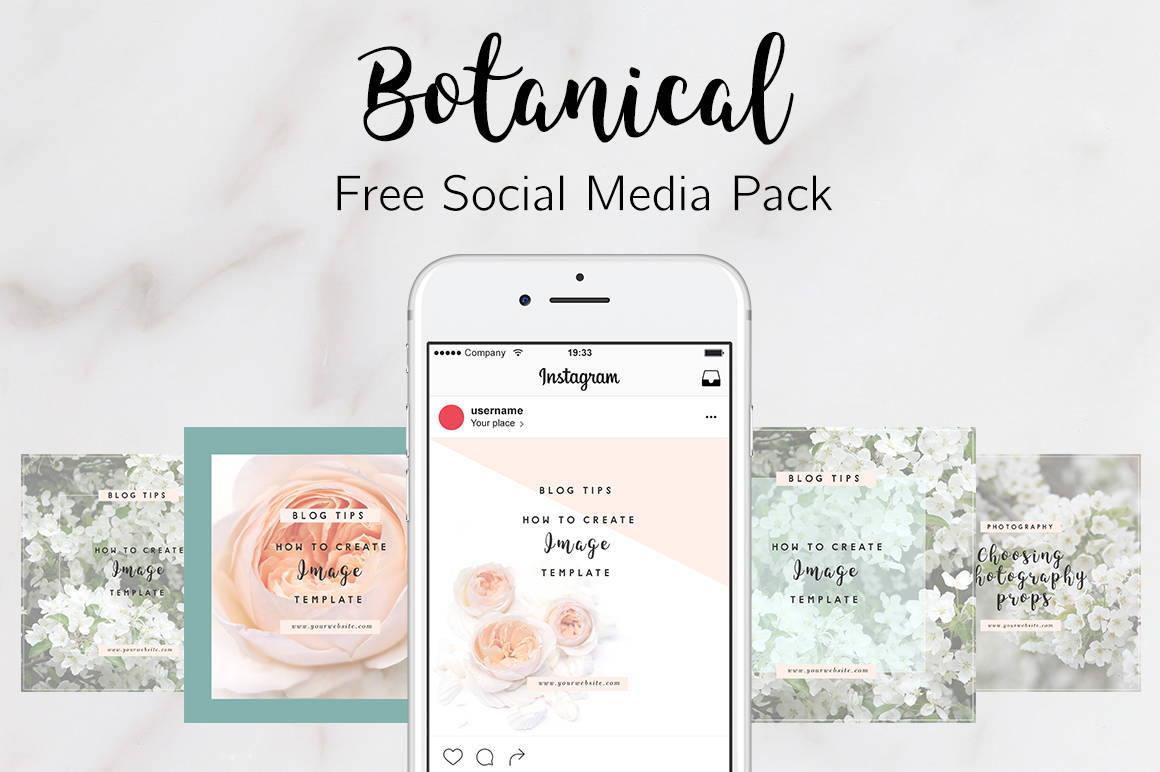