Why flowers smell: the flower revealed 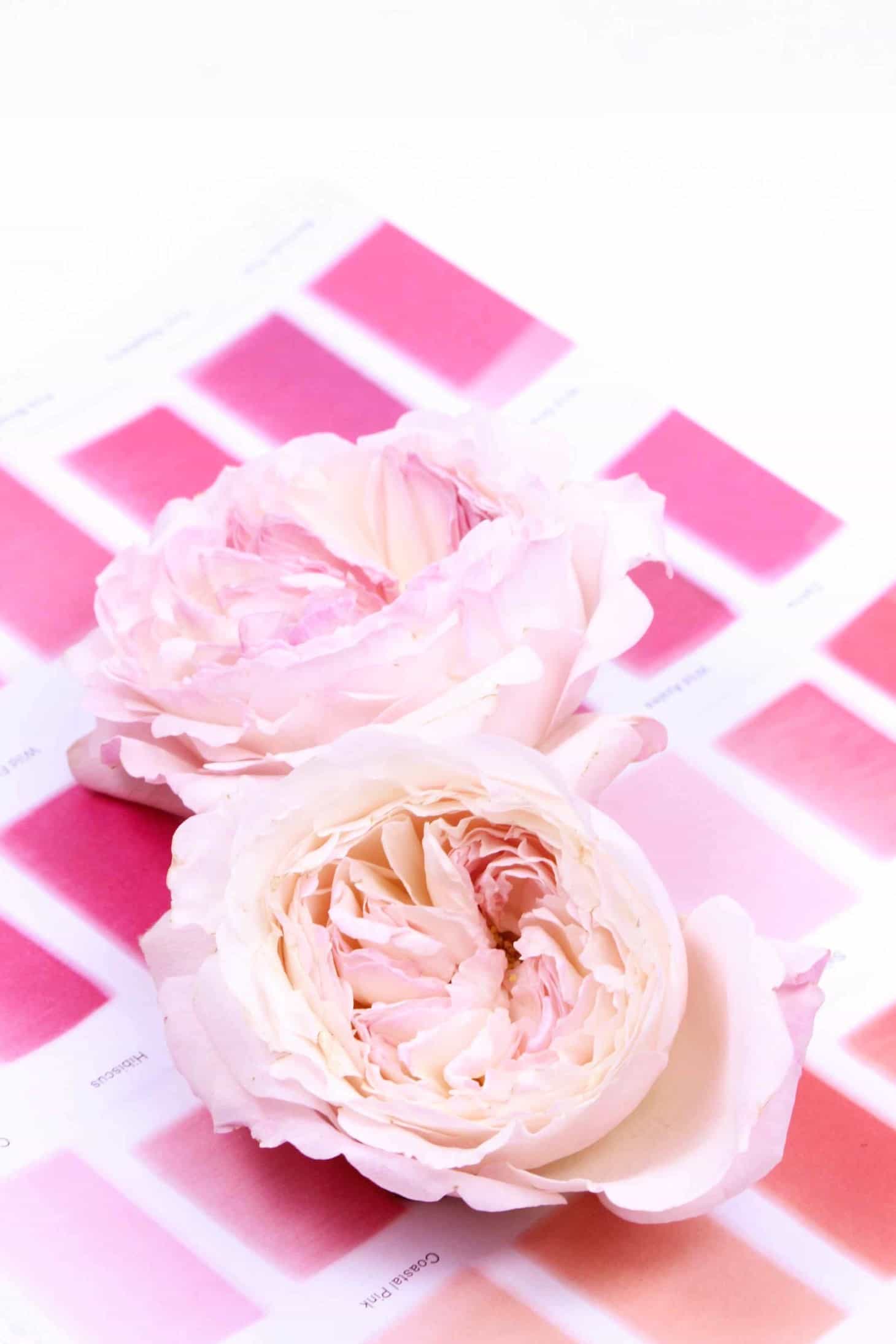 It is easy to think of the smell of flowers as being designed for humans. But the real story is more complicated and has almost nothing do with us. If you want to know why flowers smell keep on reading.

Many flowers produce a scent, but no two flowers smell the same. Flower scent is an intricate mixture of low molecular weight compounds produced by flowers and their color, structure, and odor are crucial factors in attracting pollinators. Although flowers can look similar, their scents would never be exactly the same because of the huge variety of compounds and their various interactions. Since each flower scent is distinct, pollinators can use it as a signal for their favorite flower, the nectar and pollen of which they prefer.

By providing signals that are species-specific, a flower promotes the insect’s ability to find suitable food sources, by increasing its efficiency at sourcing nutrients. This is a mutually beneficial relationship that allows both flowers and insects archive their goals. One ends up being pollinated and another gets food.

When we think of flower scents we usually imagine something sweet and pleasing. But this is not always the case. But on the contrary aren’t repellant. The titan arum is an example of a flower that doesn’t smell nice at all. This huge flower is native to Sumatra and smells like rotting flesh. It has such a smell because it is being pollinated by dung flies which are drawn to the smell of rotting meat. African Stapelia is another example of a bloom with an unpleasant smell. Plants that produce rotten smell produce pungent molecules that have funny names – putrescine and cadaverine.

Great smelling flowers are being pollinated by bees, flies, moths, and beetles. Flowers pollinated by butterflies and bees have sweet scents, while those pollinated by beetles have fruity, musty, or spicy odors. Butterflies are mainly drawn to the light sweet aromas produced by Polemonium, Phloxes, and other similar flowers. Flowers served by bees have lively and sweet but fainter scents like in Wild peas, Snapdragons or Foxgloves. While night insects prefer heavier scents, that are created by linalool and benzyl acetate. Think about such flowers as Jasmine.

Scientists are not sure how insects respond to individual elements of floral scents, but it is proven that insects are capable of distinguishing among complicated scent mixtures. Flower smell not only serves as an attraction to pollinators and guides them to food sources inside the flower, but also allow insects to discriminate among plants and even pick individual flowers over others of the same species.

Flower fragrance peaks when the flower is ready for pollination and its pollinators are ready to harvest the nectar as well. Blooms that have their smell at its peak during the day are mainly pollinated by butterflies and bees, while those that emit their scent at night are pollinated by night creatures like moths and bats. Flower buds and young flowers, that are not yet ready to operate as pollen donors, provide less scent and so are less appealing to pollinators. The same happens to flowers that have been adequately pollinated. This smart approach helps flowers lead pollinators to unpollinated flowers and increase their reproductive success.

Flower jungle is complicated and so some plants evolved to use dirty tricks like drugging their pollinators. For example, citrus and coffee blooms contain caffeine in their nectar. Consumption of such nectar improves the bees’ memory for those flower scents so the bees revisit those flowers more frequently.

As you can see flower fragrance may be appealing to human beings, but it’s not designed for us. This is one more reason to appreciate bees and other insects. 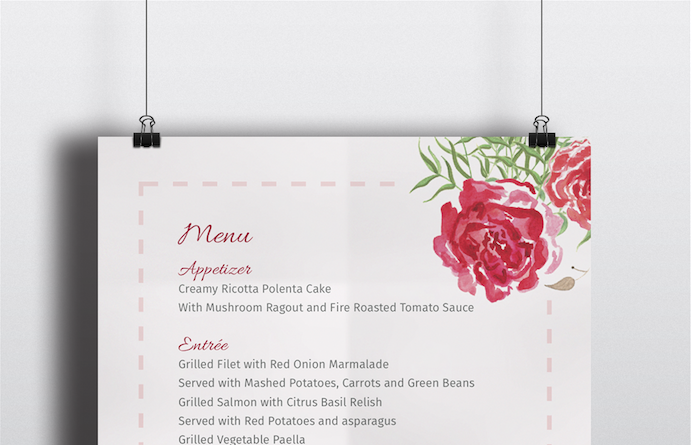 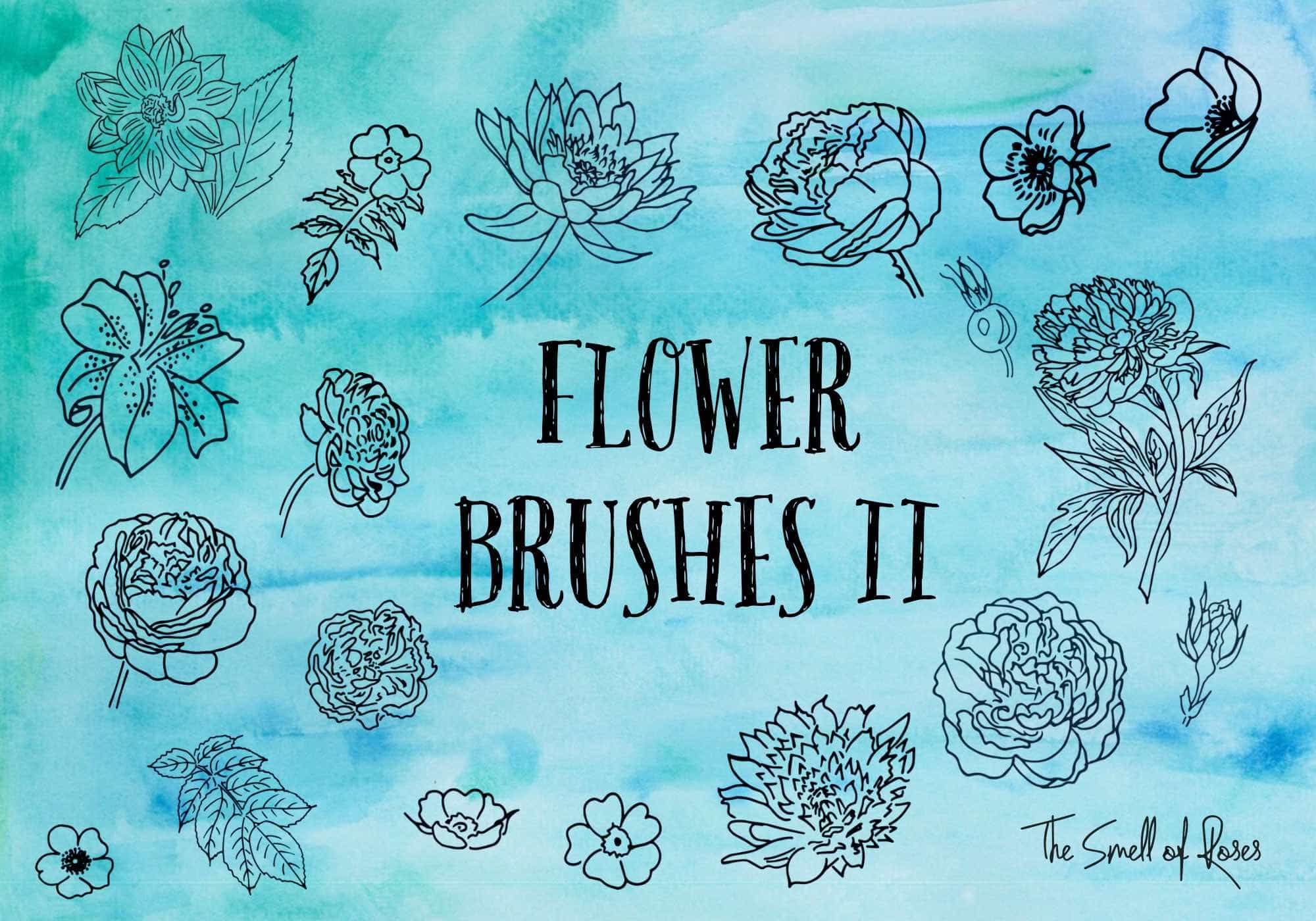 Floral Brushes 2 – The Smell of Roses